Back in July it was reported that Blake Lively (The Shallows) is set to star in the spy thriller The Rhythm Section from director Reed Morano (The Handmaid’s Tale) and Bond producers Michael G. Wilson and Barbara Broccoli, and now Variety is reporting that Jude Law is in negotiations to join the cast. 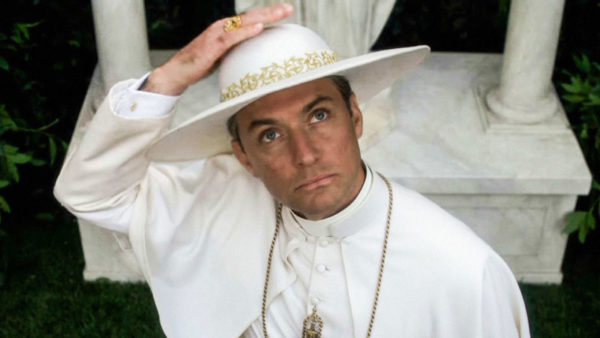 An adaptation of the first of Mark Burnell’s Stephanie Patrick novels, The Rhythm Section will see Lively as Patrick, who “is on a path of self-destruction after the death of her family in an airplane crash, a flight that she was meant to be on. After discovering that the crash was not an accident, her anger awakens a new sense of purpose and she rises to uncover the truth by adapting the identity of an assassin to track down those responsible. The new, and lethal, Stephanie Patrick is on a mission to fill the void between what she knows and what she is told.”

Production on the film, which is being viewed as a potential franchise launcher, is set to get underway in the fall, and is expected to take in numerous locations across the U.S., U.K., Ireland, Spain and Switzerland. Law has recently completed shooting on the Fantastic Beasts and Where to Find Them sequel, where he plays a young version of Albus Dumbledore, and is currently prepping to begin work on Woody Allen’s next film opposite Elle Fanning.