LEGO has announced it is re-releasing its Taj Mahal Creator set. The new version of the 2008 release consists of 5,923 pieces and is set to go on sale on November 27th, priced at $369.99/£299.99; take a look at the official promotional images here… 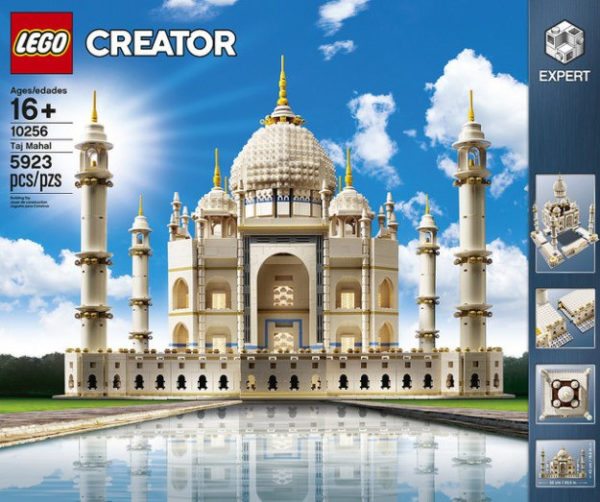 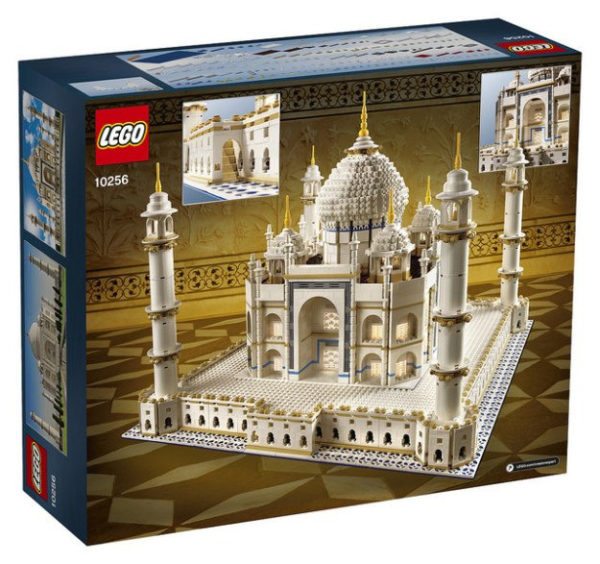 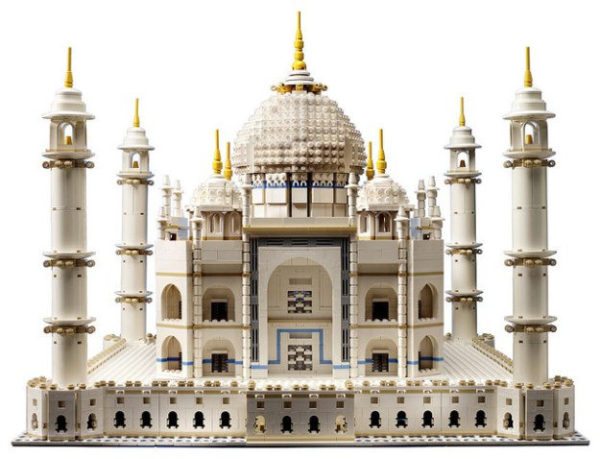 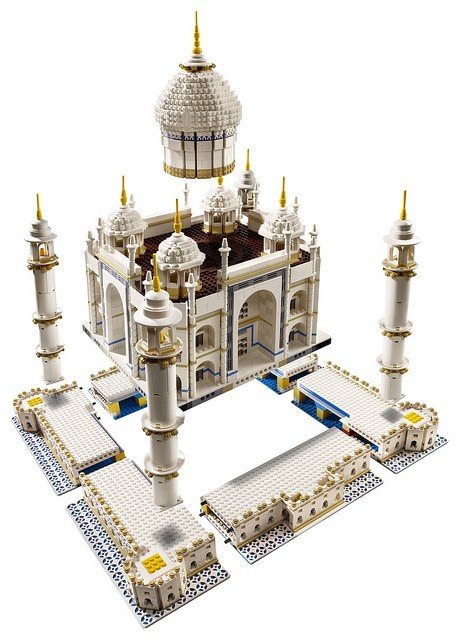 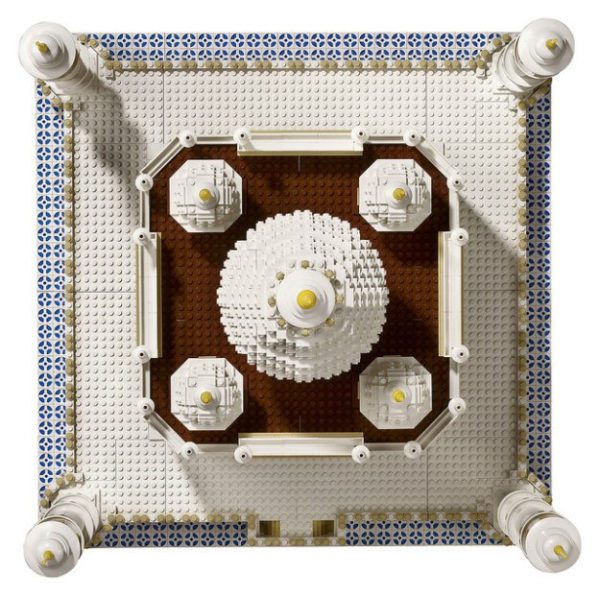 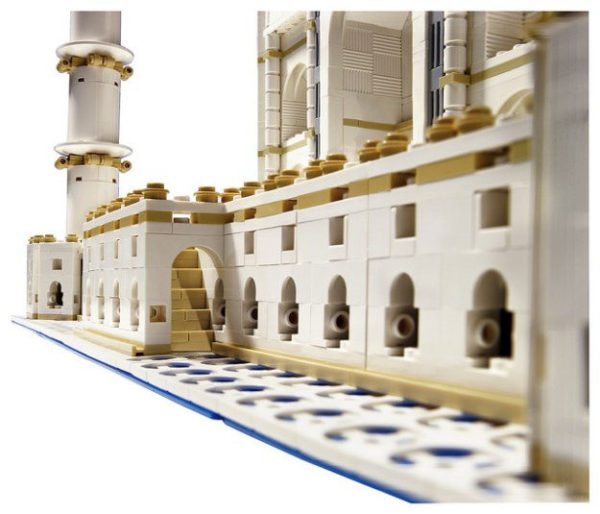 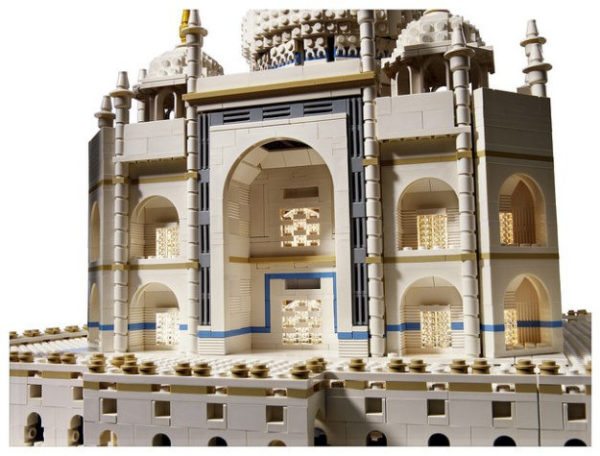 Discover the architectural wonder of the Taj Mahal!

Build and discover the Taj Mahal! The huge ivory-white marble mausoleum, renowned as one of the world’s architectural wonders, was commissioned in 1631 by the Emperor Shah Jahan in memory of his wife, the Empress Mumtaz Mahal. This relaunched 2008 LEGO® Creator Expert interpretation features the structure’s 4 facades with sweeping arches, balconies and arched windows. The central dome, subsidiary domed chambers and surrounding minarets are topped with decorative finials, and the raised platform is lined with recessed arches. The model is finished with ornate detailing throughout and intricate tilework around the base. With more than 5,900 pieces, this set is designed to deliver a rewarding building experience and makes a great display piece for the home or office.

LEGO® interpretation of the real-world architectural wonder, the Taj Mahal.
Relaunched 2008 model, featuring 4 facades with arches and arched windows; central dome, 4 subsidiary domed chambers and 4 minarets, all topped with decorative finials; raised platform lined with recessed arches; ornate detailing throughout; and intricate tilework around the base.
Divides into 7 modular sections for easier transportation.
Put your LEGO® building skills to the test with one of the largest LEGO models ever created
Special elements include 6 blue 16×32 baseplates, white 1x5x4 bricks with bow, lots of transparent elements, ‘Erling’ bricks and ‘jumper’ plates.
Measures over 16” (43cm) high, 20” (51cm) wide and 20” (51cm) deep.