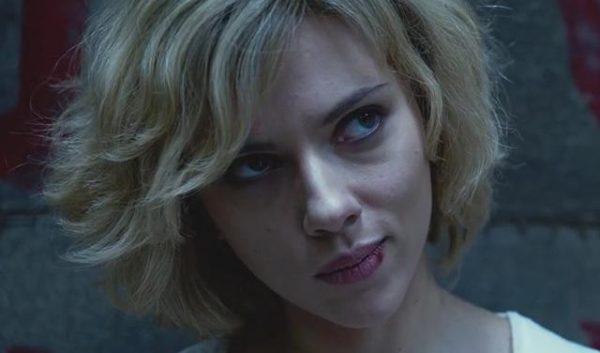 A few days ago it was reported that Luc Besson’s production company EuropaCorp is rejigging its strategy as a result of record losses over the past financial year, with EuropaCorp CEO Marc Shmuger also revealing that Besson is developing a sequel to the Scarlett Johansson-headlined action thriller Lucy, and has already turned in a script.

Well, Besson has now taken to Instagram to deny that he’s working on Lucy 2, as well as slamming the media for spreading #FakeNews.

“No I do not prepare Lucy 2,” said Besson. “Neither yesterday nor tomorrow. Yet this fake news has been around the world thanks to you [journalists]. You will say to me: ‘it is not very serious’. It is true, you are right… but it is false and normally this word should not be part of your vocabulary, because if we can no longer you believe, how do we hold a democracy? Our freedom depends on your integrity.”