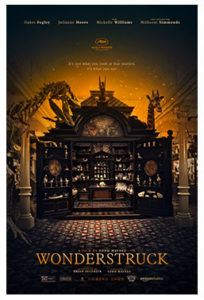 The story of a young boy in the Midwest is told simultaneously with a tale about a young girl in New York from fifty years ago as they both seek the same mysterious connection. 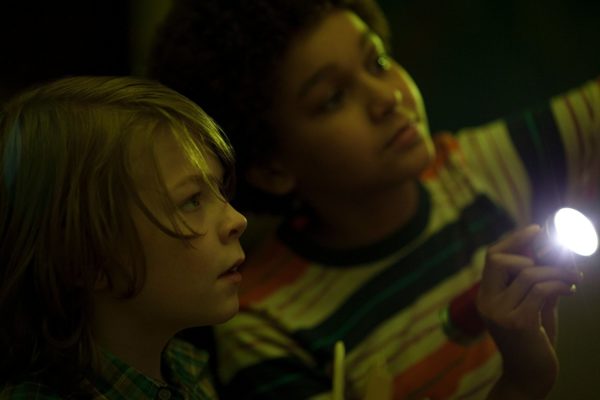 The more I think about Wonderstruck (director Todd Haynes’ latest film, which is at once everything and nothing like previous works in his catalog), I still have no answer as to the intended demographic. It’s a family friendly movie that children really aren’t going to find much enjoyment in (a connecting secondary story is presented as a silent film that will absolutely test the patience of younger viewers), yet one undeniably impressive on a technical level visually and sonically trying to salvage a predictable narrative that will likewise bore adults.

Adapted from the children’s book by Brian Selznick (who also actually wrote the screenplay for this cinematic version), Wonderstruck follows a 12-year-old boy named Ben (Oakes Fegley from last year’s live-action Pete’s Dragon remake) seeking out answers to the identity of his father. His mom has unfortunately passed and refused to talk about dad, even though his curiosity was reaching a breaking point. Come to think of it, knowing how the film unfolds, I actually don’t even agree with why the truth is being so secretly hidden other than for the story to pave the way for a grand 1970s adventure from the countryside of Minnesota to the bustling city streets of Manhattan, New York. The simplified “It just isn’t the right time” answer just doesn’t hold enough water. 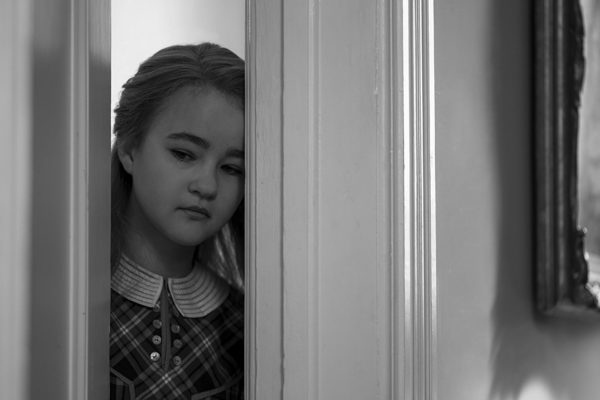 Anyway, shortly after stumbling upon a juicy clue found in mom’s book titled Wonderstruck and while making a phone call, lightning strikes the signal, not necessarily hurting Ben, but leaving him deaf. Completely abandoning any scale of reality, Ben escapes the hospital (where he gets assistance from is explained and also excruciatingly bad writing), taking a bus all the way to New York with hopes that this bookstore from the 1920s is still up and running. Running parallel with the storyline is a similar tale from 50 years ago of a young girl named Rose (Millicent Simmonds challenged with no dialogue but remarkable in her debut performance) seeking out her idol, as previously mentioned, told completely in silent movie form and black-and-white.

Wonderstruck is beautiful to gaze at regardless of the time period; the attention to detail in everything from kids playing in the street, to graffiti plastered all over urban buildings, to hotdog stands and more all stick out when watching Ben wander the streets. In similar fashion, the direction takes advantage of the silent film aesthetic to create broad yet charmingly animated character strokes while sticking to old-timey nostalgia and aesthetic/sound flair to keep things moving, which makes sense considering the side arc’s true purpose. Then again, it’s not like the characters are that superbly written in the primary story either. 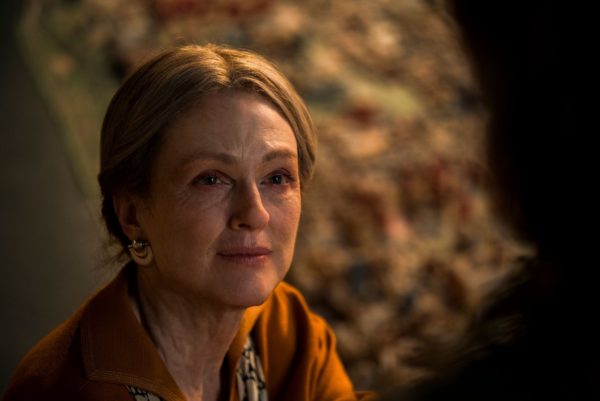 Still, Haynes knows what he is doing here, working with exceptionally creative editing to weave between stories. The whimsically majestic musical composition by Carter Burwell also adds to the intrigue and atmosphere, especially as the film will occasionally stay with the same piece of music when transitioning time periods. At times, Wonderstruck actually feels like a silent film in color. However, after a while it all becomes repetitive; you can only see characters going through different yet similar experiences in different decades so many times before it all begins to feel like a terribly executed gimmick. Again, maybe if the movie had a clear target demographic, I could be more forgiving in one area for the other. At least both child actors successfully create a great deal of empathy for their crummy situations, although numerous big names feel wasted.

Regardless, the running theme in Haynes’ filmography (which includes amazing works of art such as Carol and Far From Heaven) seems to be exploring characters ostracized from society. During Ben’s deaf travels he befriends a lonely child eager to tag along for the mystery, and on the other side of time, there is a little Rose searching for someone that will care. Once again, that’s a thematic element an adult can latch onto and appreciate, but it only takes the story so far. Even the ending fails at instilling awe, as it’s basically a 10-minute information dump explaining what adults and very smart kids will already know. There is no emotion; it all falls flat. A film focused on imagery should reveal its answers with as few words as possible, not explain everything in one scene narrated over stop-motion animation (another attempt at masking the overall weak story). 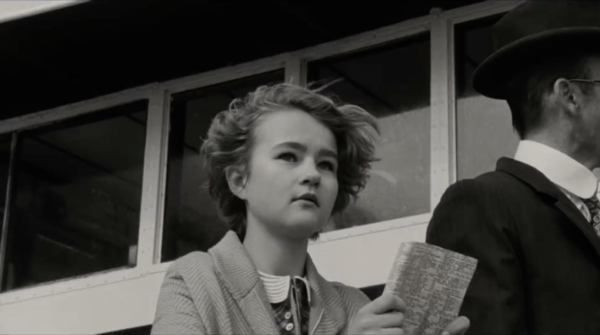 It’s easy to give Todd Haynes the benefit of the doubt and just admit that Wonderstruck could be a fascinating children’s illustration book that is extremely difficult to adapt. If nothing else, the experience is beautiful with serviceable acting across the board. It’s an ambitious project that misses the mark, but it certainly deserves points for creativity and attempting to defy conventions in a manner that would please both young and old.