SEE ALSO: Ben Affleck on what Joss Whedon has brought to Justice League 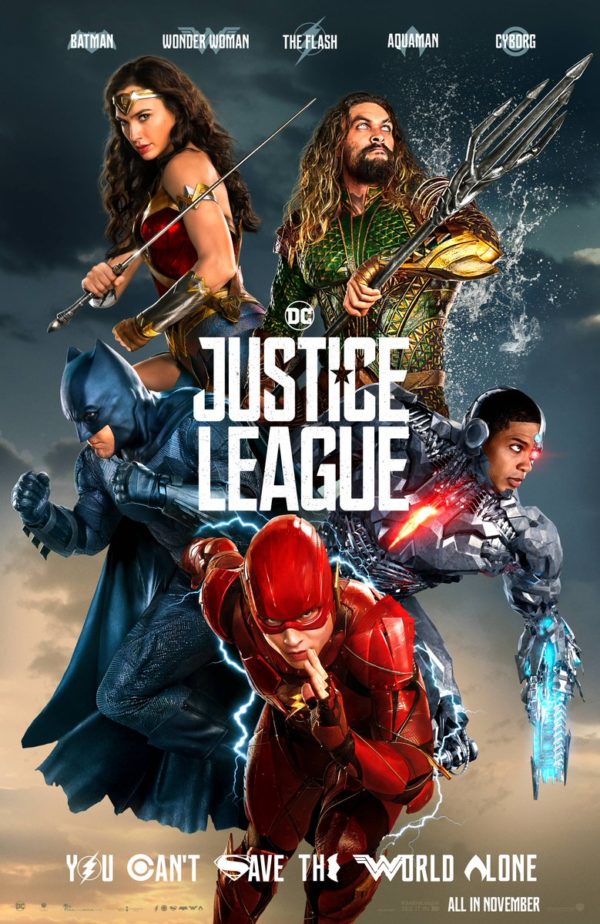