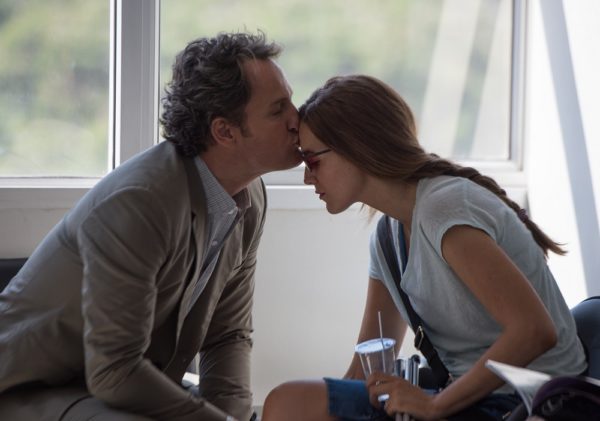 With a little over two weeks to go until it arrives in cinemas, Open Road Films has released a new trailer for director Marc Forster’s psychological drama All I See Is You which stars Blake Lively, Jason Clarke, Yvonne Strahovski, Danny Huston, Ahna O’Reilly, and Wes Chatham; watch it below…