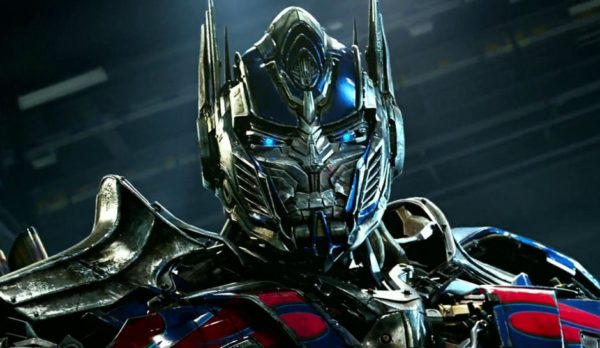 We’ve heard on several occasions that the upcoming Bumblebee spinoff will feature less in the way of Transformer characters, with producer Lorenzo di Bonaventura stating that it will explore how the Autobot scout deals with the Decepticon threat “without Optimus and without everyone else.”

Well, it seems that may not be entirely accurate, as Optimus Prime voice actor Peter Cullen has confirmed to CineMovie YouTube Channel (via SlashFilm) that he will feature in the first Transformers Universe spinoff. Cullen stopped short of confirming that he’ll be lending his voice to Prime, so it is possible he’s portraying another character. Although let’s be honest, the likelihood is that he’ll be reprising his role as the noble Autobot leader.

Now, with the movie taking place in the 80s and Bumblebee confirmed to appear in his VW Beetle form, here’s hoping we’ll also get to see a Generation 1 design for Optimus too. 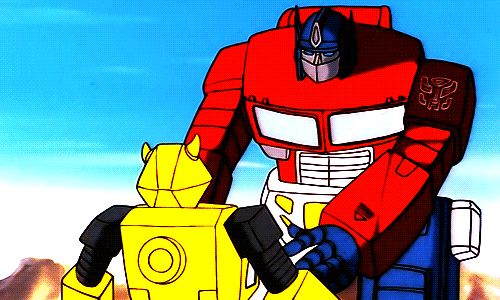