Sideshow Collectibles has revealed Pop Culture Shock’s upcoming Ryu and E. Honda 1/4th scale Street Fighter statues. E. Honda is limited to 500 pieces and is priced at $350, and Ryu is priced at $325; take a look at the official promotional images here… 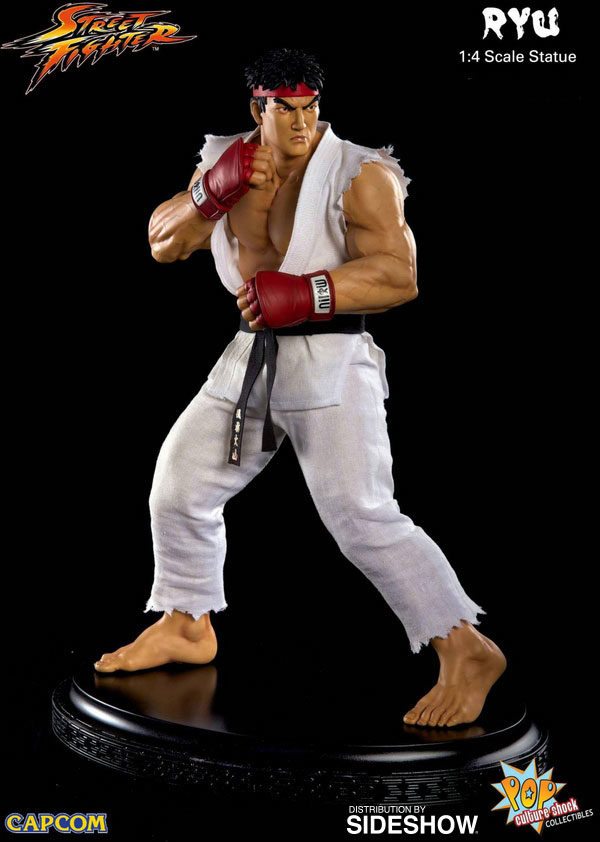 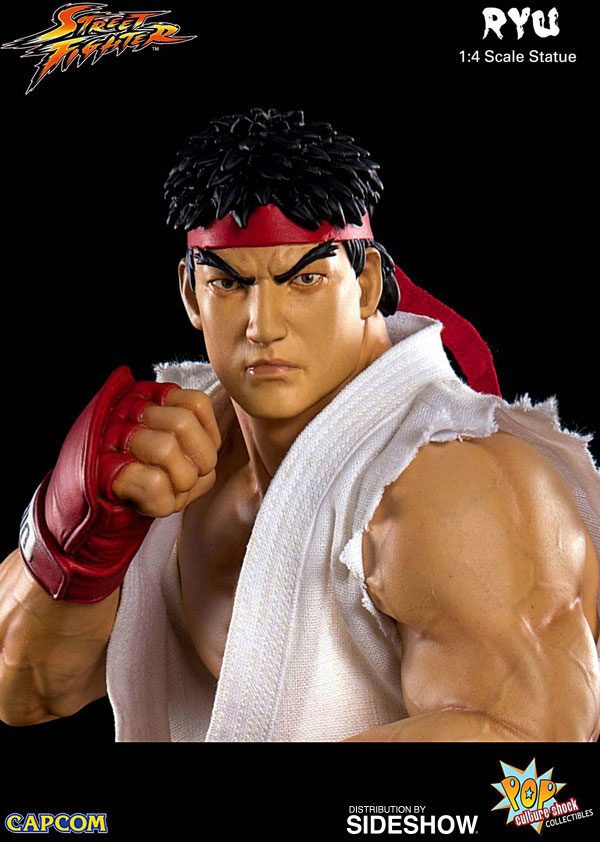 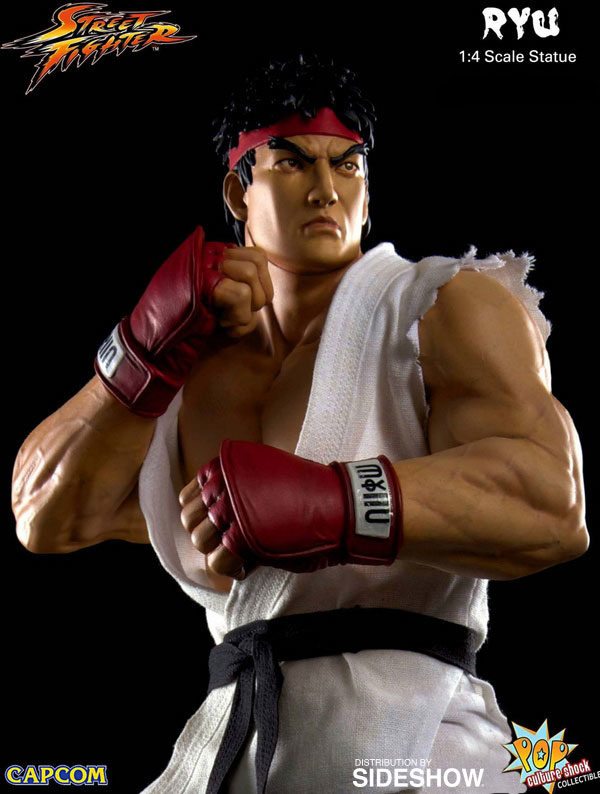 SHORYUKEN! The battle cry heard around the world echoes as a veteran fighter appears – PCS Collectibles is proud to present the Street Fighter Ryu 1:4 scale statue.

This street fighting practitioner of Shotokan is cast in solid polystone and features meticulously accurate tailoring, stands 17.5″ (44.5cm) tall with base and comes with a Certificate of Authenticity. 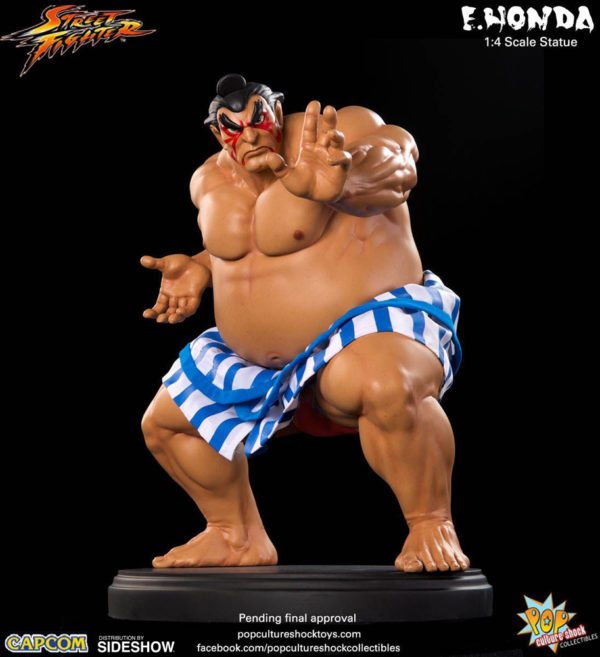 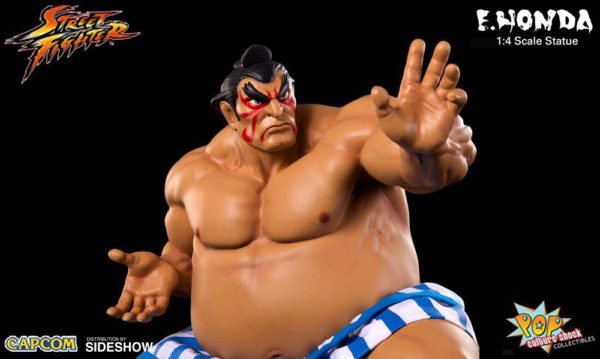 Introduced in 1991’s Street Fighter 2, E. Honda quickly became a fan favorite for his ability to spam fighters with his specialty slaps. More than 20 years later, the plus-sized Ōzeki would finally be made as a 1:4 scale statue.

“It’s no secret I love the more exotic characters from Capcom,” said Jerry Macaluso, President of Pop Culture Shock, “E. Honda is no exception. I remember first playing as him and thinking sumo wrestlers were too cool. It’s an honor to finally be able to make him in this size & scale.”

Once again Pop Culture Shock’s team of expert artisans has brought to life a high-end collectible in stunning relief. No expense was spared when it comes to the immaculate detail and real fabric clothing.