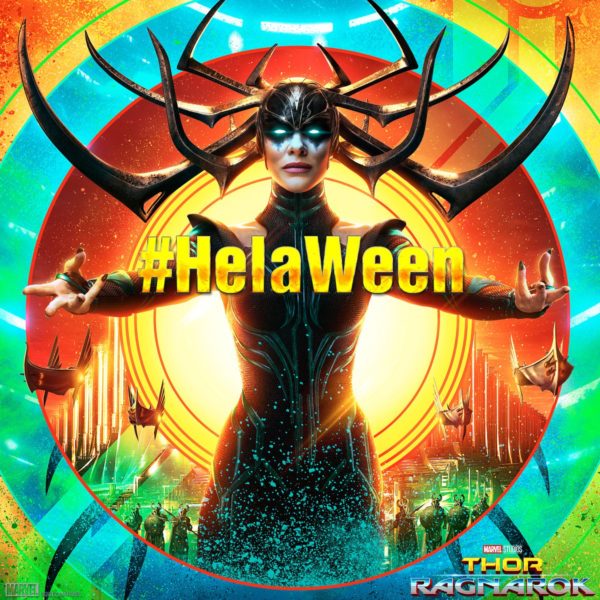 SEE ALSO: The God of Thunder gets a Thor: Ragnarok collectible figure from Hot Toys

Hot Toys is thrilled to introduce the 1/6th scale Gladiator Thor collectible figure. Featuring a brand new appearance, the Gladiator Thor collectible figure is meticulously crafted with astonishing likeness of the actor Chris Hemsworth as Thor in Thor: Ragnarok. The figure has a newly developed head sculpt with Gladiator marking, a specially tailored gladiator armor with a red-colored cape, a Gladiator helmet, a shield, an assortments of weapons including swords, daggers and a mace.