DC Comics launches its latest Hanna-Barbera reimagining this coming week with The Ruff & Reddy Show #1, and you can take a look at a preview of the first issue here; check it out… 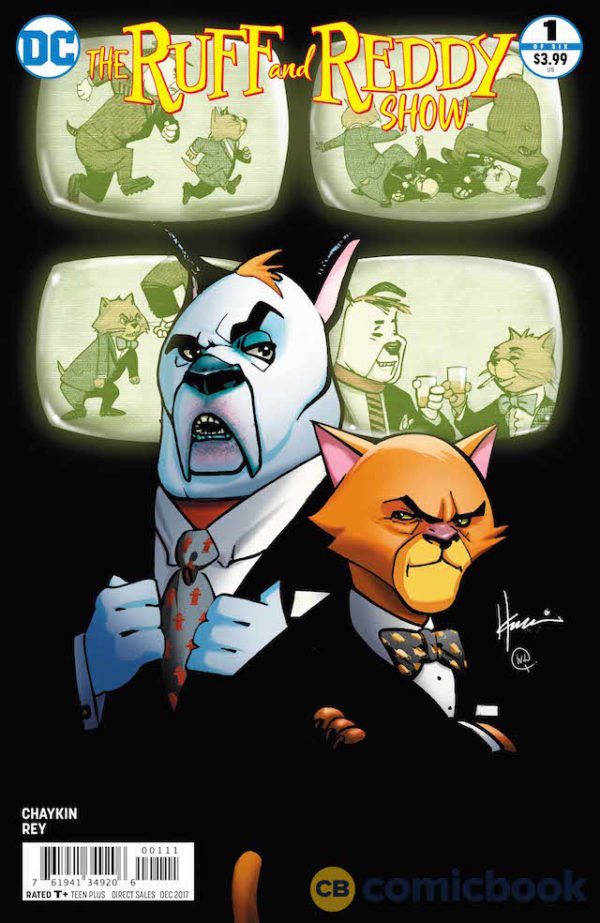 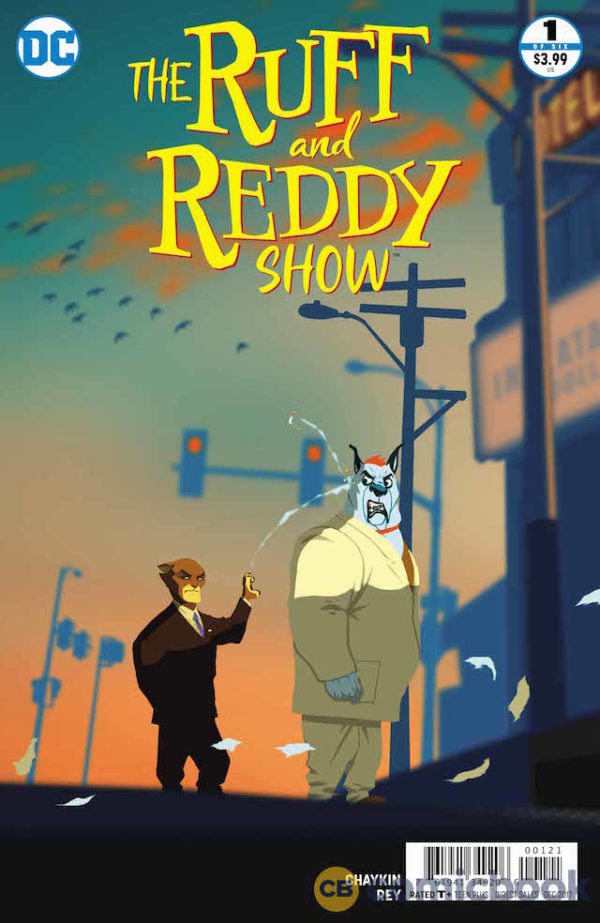 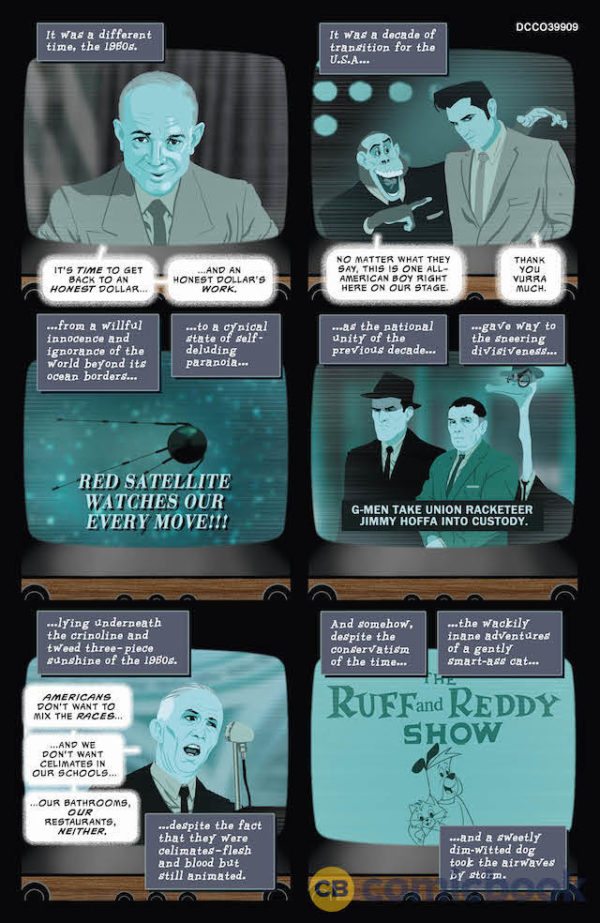 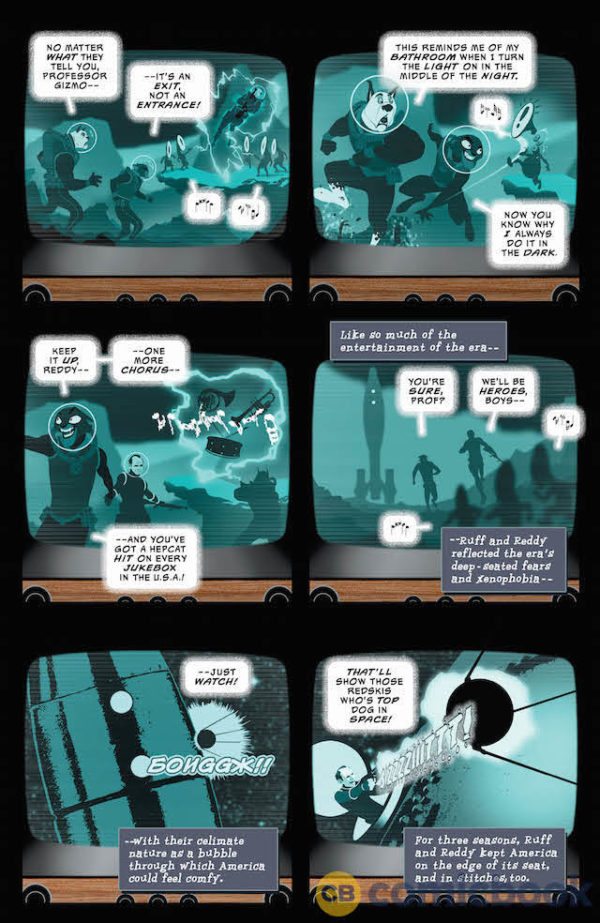 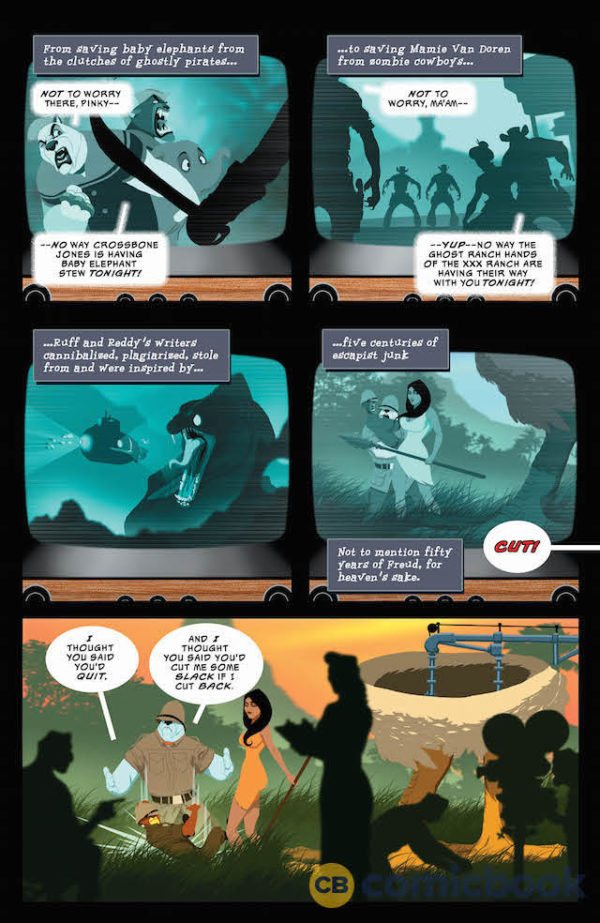 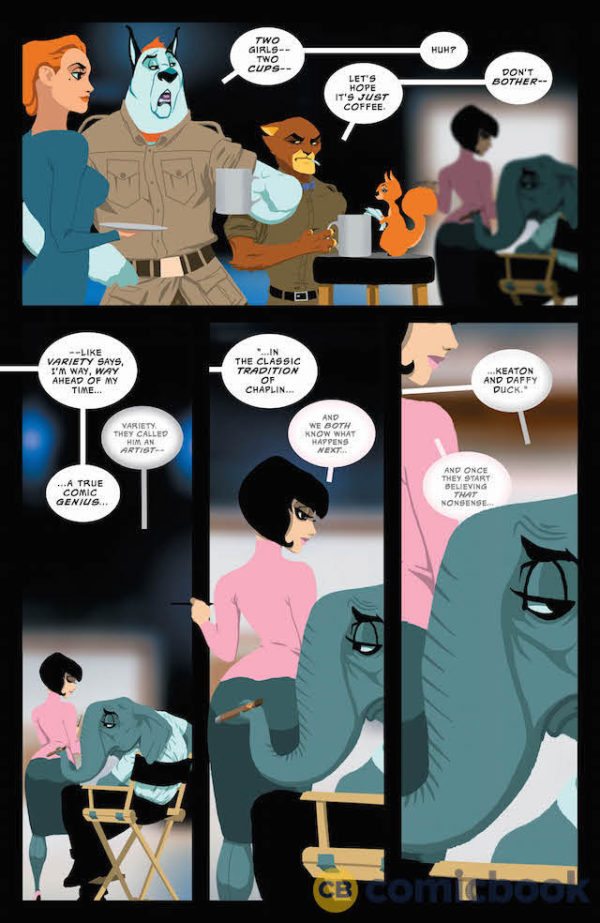 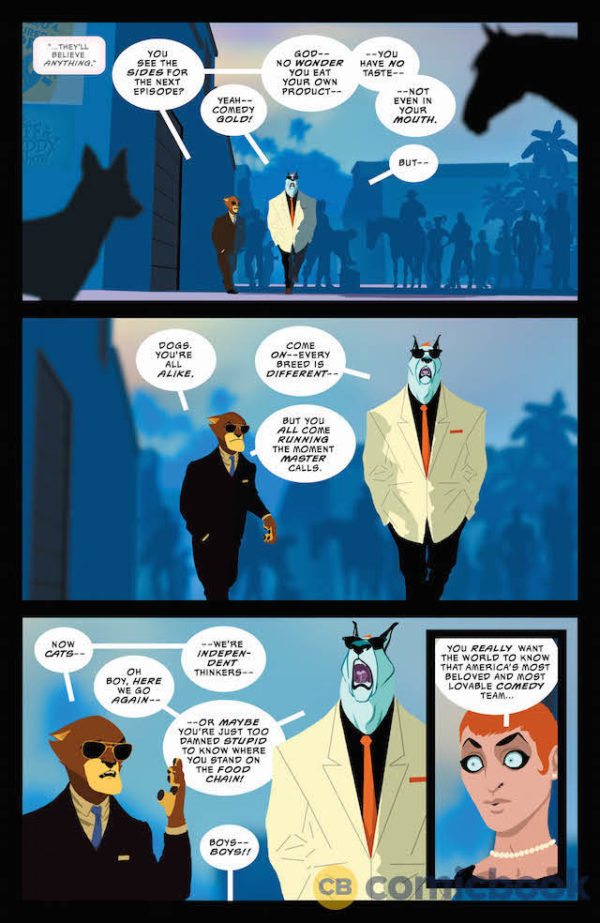 In the Golden Age of television, Ruff and Reddy were on top of the entertainment world…until the world turned, and they were forgotten. Now, Ruff is a washed-up television actor. Reddy is a clerk in an upscale grocery store. Can a hungry young agent convince the two one-time partners to make a comeback—and convince the world that it wants to see the famously infamous dog-and-cat comedy team back in the spotlight? Don’t miss it if you can!