The CW has released a batch of promo images for the second episode of Riverdale season two, ‘Nighthawks’; take a look at the images here… 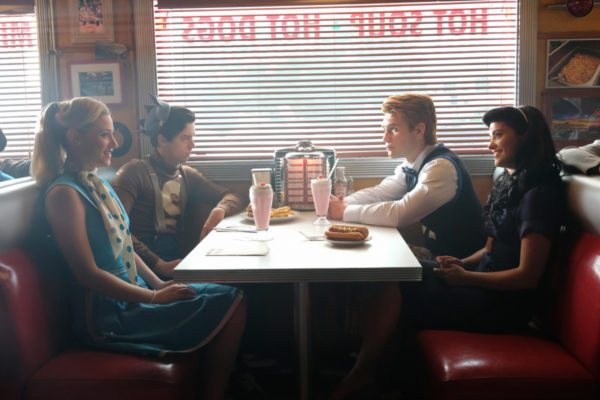 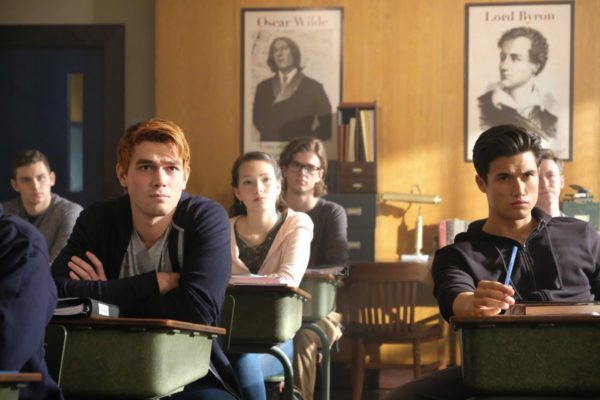 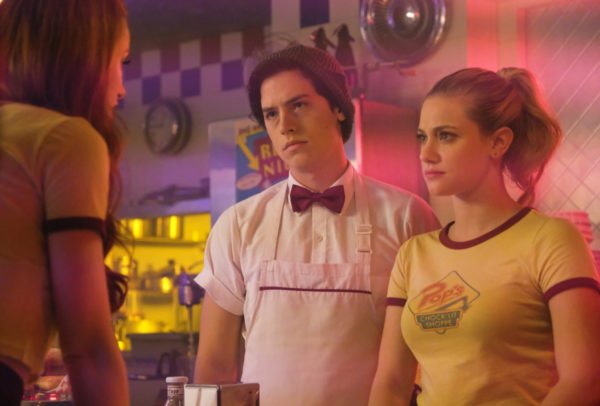 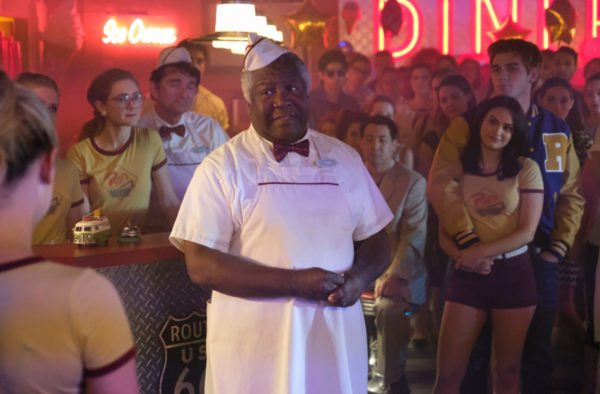 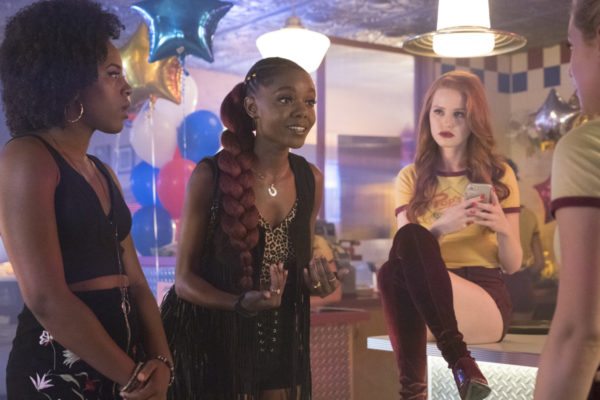 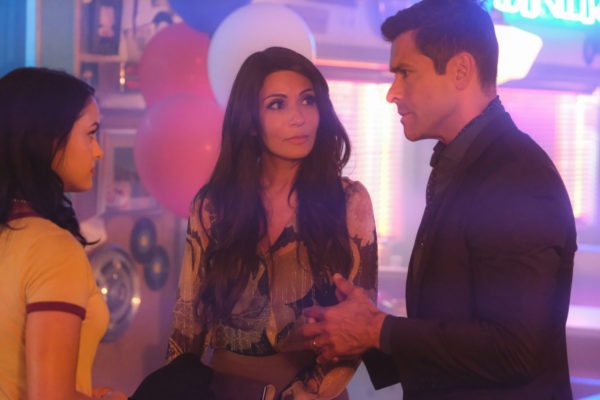 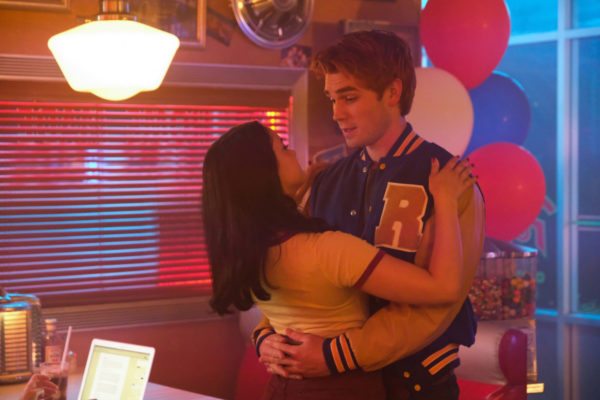 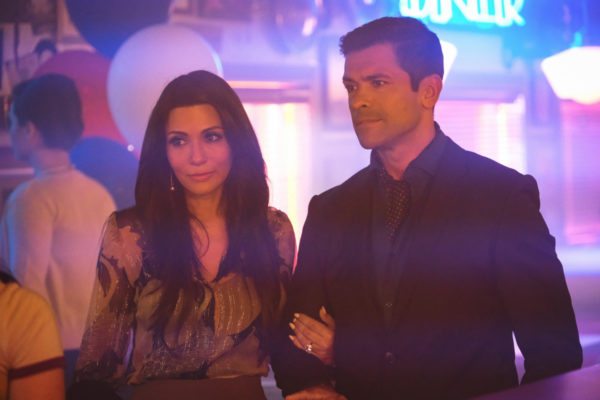 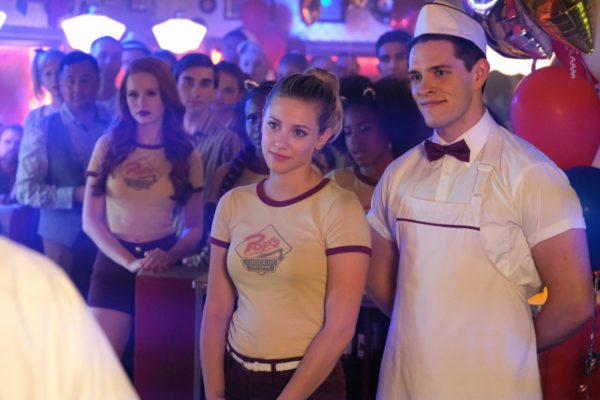 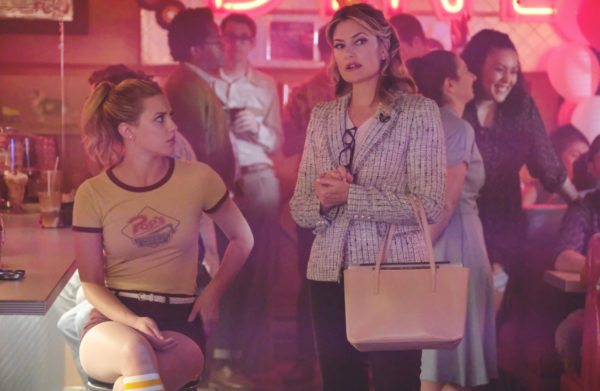 SAVING POP’S — With the gunman still at large and the residents of Riverdale on edge, Betty (Lili Reinhart) leads the charge to save Pop’s after learning that the diner may be forced to close its doors forever. Meanwhile, the gang becomes increasingly concerned for Archie’s (KJ Apa) well being after noticing a string of unusual behavior from him. Elsewhere, Betty and Veronica (Camila Mendes) approach Cheryl (Madelaine Petsch) and Josie (Ashleigh Murray) for their help saving Pop’s, while Jughead’s (Cole Sprouse) attempt to find FP (Skeet Ulrich) a new lawyer may have some serious repercussions. Finally, when a past betrayal unexpectedly comes to light, Veronica finds herself at a crossroads with Hiram (Mark Consuelos) and Hermione (Marisol Nichols.)