Indie developer Robot Gentleman have announced their dark humoured sci-fi title 60 Parsecs, the sequel to their debut title 60 Seconds.  As with their debut title, 60 Parsecs will see players scavenge for as many supplies as possible within 60 seconds before they blast off into space.  Check out the new trailer below… 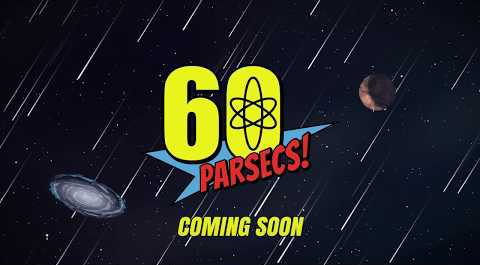 60 Parsecs is a non-linear, narrative driven adventure filled with 50’s and 60’s sci-fi references and pop culture.  There has been a great overhaul of the gameplay mechanics since 60 Seconds so fans can expect to find a host of improvements to scavenging for goodies, there has also been the introduction of a crafting system to help aid player’s survival.

Features of 60 Parsecs include: