Having snapped up the live-action rights to the Japanese light novel series Sword Art Online back in 2016, Skydance Television has now set Patrick Massett and John Zinman (Friday Night Lights, The Blacklist) to serve as showrunners, writers and executive producers on the planned series. 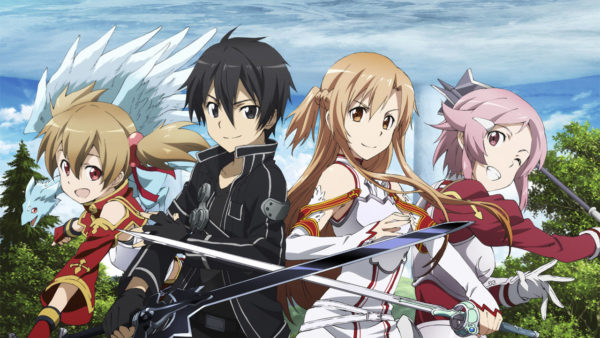 The pilot episode of Sword Art Online will be penned by Laeta Kalogridis (Avatar, Altered Carbon), who will also serve as executive producer alongside David Ellison, Dana Goldberg and Marcy Ross of Skydance.

“Patrick and John have shown incredible range in their storytelling capabilities, from subtle character drama to big, world-building action, and we are beyond fortunate that they have joined the Skydance family,” said Marcy Ross. “We’re already deep in development with Patrick, John and Laeta on our larger-than-life Skydance SAO series in which we aim not only to satisfy the franchise’s enthusiastic sci-fi and anime fan base but also to appeal to new TV audiences the world over.”

“The fantastical world of SAO offers an unparalleled opportunity to tell stories that resonate on both an epic and human scale,” added Massett and Zinman. “We couldn’t ask for better partners than Skydance and Laeta to help us bring this global pop culture phenomenon to new life on television.”