It’s been a heavy year for Stephen King adaptations, with feature film versions of The Dark Tower, It and Gerald’s Game (with 1922 still to come later this month), as well as The Mist and Mr. Mercedes on the small screen. 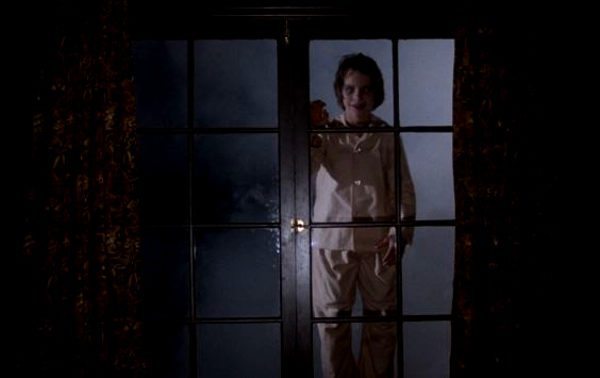 Next year is set to bring us the Hulu series Castle Rock, while filming on It: Chapter Two is also expected to take place, and now King has revealed to Vulture that a further two adaptations may be in the pipeline.

“There’s talk about doing The Stand as an extended TV series, possibly for Showtime or CBS All Access. And there’s been some interest in developing Salem’s Lot as a feature, probably because people are saying, ‘Well, we took an old miniseries called It and turned it into a phenomenon, so maybe we can do it with something else.’ Nothing succeeds like excess!”

There have been efforts to adapt The Stand for the big screen in recent years, with Warner Bros. and CBS Films spending several years in development under the likes of David Yates (Harry Potter), Ben Affleck (Argo) and Josh Boone (The Fault in Our Stars). However, the project failed to materialise, and Warner Bros. lost the rights in 2016.