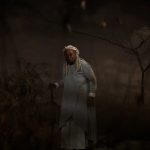 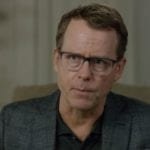 Just days after the news that Heather Graham has joined the cast, we now have word from Deadline that Oscar-nominated actor Greg Kinnear has become the latest addition to CBS All Access and director Josh Boone’s (The Fault in Our Stars) series adaptation of Stephen King’s The Stand. Kinnear is set to portray the character […] 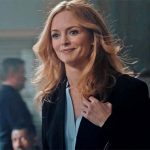 CBS All Access’ upcoming adaptation of Stephen King’s The Stand has just added Heather Graham (Angie Tribeca) to the series, as revealed by Deadline. The Stand follows a post-apocalyptic world triggered by the breakdown of society after the release of an influenza  bio-weapon that decimates the population. Graham will portray Rita Blakemoor, “a wealthy woman who is […] 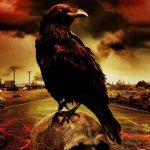 Katherine McNamara (Arrow), Eion Bailey (ER) and Hamish Linklater (Legion) have become the latest additions to the ever-expanding cast of CBS All Access’ limited series adaptation of Stephen King’s apocalyptic epic The Stand. As reported by Variety, McNamara has been cast as Julie Lawry, “a small-town girl with a wild side”, with Bailey as Teddy […] 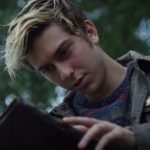 Nat Wolff (Stella’s Last Weekend) has been cast opposite Alexander Skarsgård in CBS All Access’ upcoming adaptation of the Stephen King novel, The Stand. According to Deadline, Wolff is set to play Lloyd Henreid, a petty criminal who becomes fiercely loyal to Randall Flagg, the Dark Man (Skarsgård). In addition to Alexander Skarsgård, Wolff is set […] 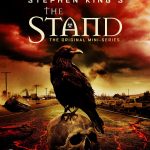 With a new version of the apocalyptic epic in the works for CBS All Access, CBS and Paramount Home Entertainment have announced that the Emmy Award-winning 1994 miniseries adaptation of Stephen King’s The Stand is coming to Blu-ray for the very first time in a special restored Collector’s Edition. SUPPORT FLICKERING MYTH: Order via Amazon […] 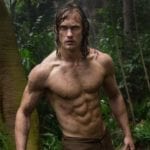 The Fault in Our Stars director Josh Boone’s long-gestating The Stand has found its Randall Flagg and Mother Abagail, with Alexander Skarsgard (Big Little Lies) and Whoopi Goldberg (Sister Act) securing the two key roles in the Stephen King adaptation. Along with Skarsgard and Goldberg, the series has also announced four more cast members: Jovan Adepo […] 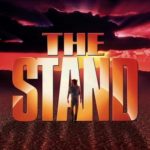 During the Television Critics Association press tour, CBS All Access has announced that Stephen King is set to write the finale episode of Josh Boone’s TV adaptation of The Stand, which will include “a new coda” revealing more information about what happens to the survivors. In addition to that news, CBS also confirmed some of […] 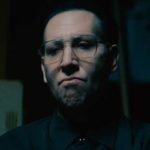 Last month we got our first casting news for CBS All Access’ upcoming Stephen King adaptation The Stand, with James Marsden (Westworld), Amber Heard (Aquaman), Whoopi Goldberg (Sister Act), Greg Kinnear (The Kennedys) and Henry Zaga (X-Men: The New Mutants) set to star in the TV series from Josh Boone (The Fault in Our Stars). Well, […] 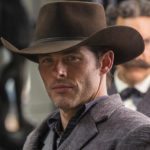 Having been granted a series order by CBS All Access earlier this year, it looks like business is picking up for Josh Boone’s (The Fault in Our Stars) long-planned Stephen King adaptation The Stand, with Collider reporting that a number of actors are currently in talks for roles. According to the site, James Marsden (Westworld) […]