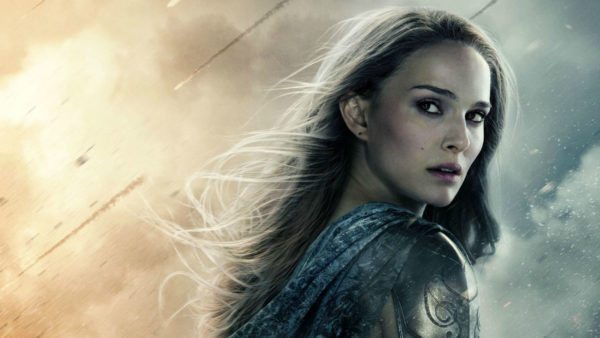 Thor: Ragnarok is, by most accounts, a rousing success. Director Taika Waititi has created a film that breathes new life into the titular character, pushing the franchise forward in fascinating ways. However, as hard as it is to remember at this point, Thor: Ragnarok is the third film in the Thor solo franchise. Thor, and Thor: The Dark World contained a drastically different tone, and a much more human cast. Were these more human characters ever a part of the Thor: Ragnarok script? Not so, says screenwriter Eric Pearson.

Talking Cinema Blend, the writer reveals that Jane Foster & Co. were never part of the plot:

“No. No, they never did. This is such a different one, and Sakaar and the Hulk take up so much time. Sakaar is crazy enough on its own. If you brush by it… people probably already think it’s verging on too crazy. So, if you were to just gloss over that, then I think that people would have been bothered or not enjoyed it as much. So, we only had so much real estate — plus the introduction of Valkyrie, who I think really came together as a fantastic supporting character. Tessa was so great.”

This is either great, or disappointing news depending on how you felt about the earth-dwelling characters of the last few films. However, it doesn’t mean that we have seen the last of Jane Foster. There has recently been talk of a female Thor, though that isn’t likely to happen any time soon. 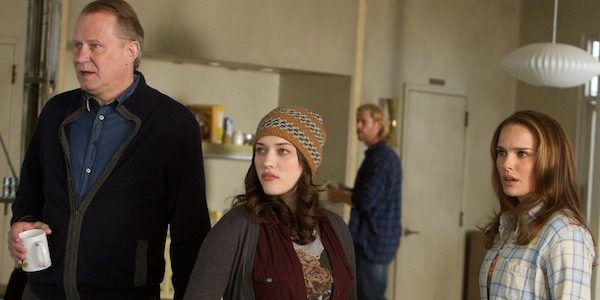 Thor: Ragnarok is directed by Taika Waititi (What We Do in the Shadows) and features a cast that includes Chris Hemsworth as Thor, Tom Hiddleston as Loki, Anthony Hopkins as Odin, Idris Elba as Heimdall and Mark Ruffalo as the Hulk, Cate Blanchett as Hela, Tessa Thompson as Valkyrie, JeffGoldblum as the Grandmaster, Karl Urban as Skurge, Taika Waititi as Korg, Clancy Brown as Surtur, Rachel House as Topaz, Tadanobu Asano as Hogun, Ray Stevenson as Volstagg and Zachary Levi as Fandral. 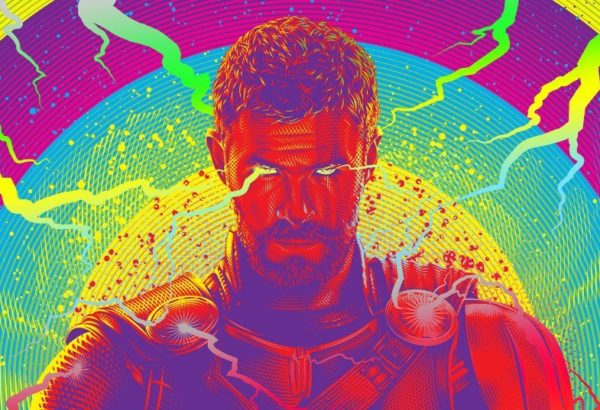