Titan Books has announced the upcoming release of Predator: If It Bleeds, a new anthology book edited by Hugo Award-nominated author Bryan Thomas, which features sixteen brand new, never before seen stories featuring the Predators throughout space and time. 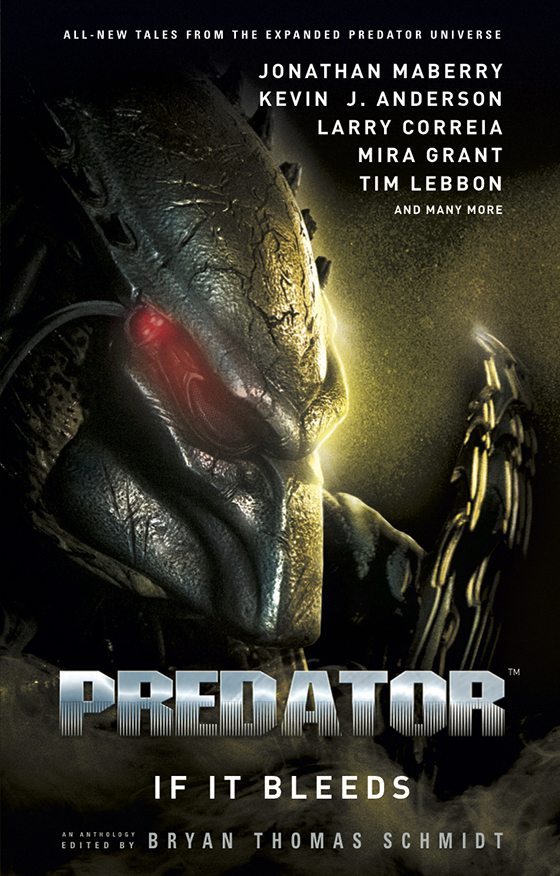 Over the centuries, extraterrestrial hunters of the Yautja race—also known as the Predators—have encountered (and stalked) humans on Earth and in the depths of space. Offered here are sixteen all-new stories of such hunts, written by many of today’s most extraordinary authors.