If you cast your mind back to October 2015, you may recall the announcement that Fox and Marvel were teaming up for two X-Men-themed TV shows in Legion and Hellfire. 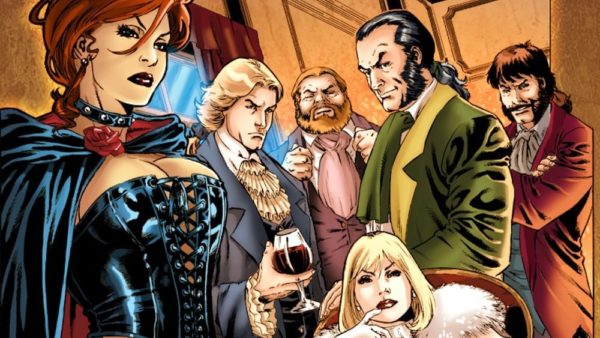 While the former has since aired, with its second season now in production, the latter – focussing on the villainous Hellfire Club from the X-Men comics – failed to make it to the pilot stage.

Well, speaking to Entertainment Weekly, producer Lauren Shuler Donner has revealed why the project ever managed to get off the ground, stating simply that: “it was too many characters and not enough depth of character.”

With Hellfire falling apart, Fox and Marvel turned its attention to another X-Men project, The Gifted, which premiered to decent ratings and reviews this past Monday.

If you’re unfamiliar with The Hellfire Club, they are a secret society of wealthy individuals who seek to influence world events, and count the likes of Sebastian Shaw, Emma Frost and Mastermind among their members. A version of The Club also featured as the main antagonists in 2011’s X-Men: First Class.