Anthony Hopkins had competition for the role of Hannibal Lecter in The Silence of the Lambs, with both Al Pacino and Robert De Niro also considered. 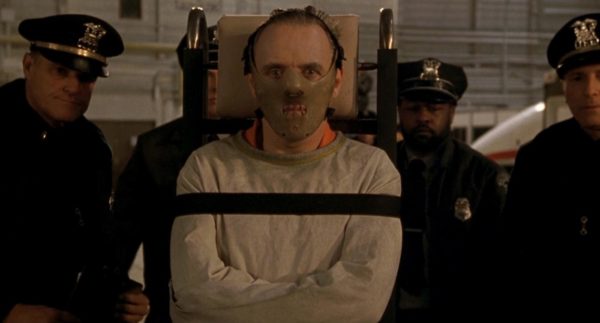 The Silence of the Lambs remains a classic to this day and one of the most iconic thriller’s Hollywood has ever produced. And while it seemed difficult to see anyone else as Lecter after Hopkins rendition of the character, the recent performance by Mads Mikkelsen as the title character in NBC’s Hannibal series has shown there are other ways of successfully bringing the character to life.

Therefore the news from Silence of the Lambs star Jodie Foster that two legends of the industry Al Pacino and Robert De Niro were also considered for the role is a little easier to imagine.

Revealing the casting gossip to Deadline, she also mentioned that Dustin Hoffman was also being talked about for the part, but the actress ultimately said that director Jonathan Demme wanted a British actor for the role:

“Lecter is a manipulator and has a way of using language to keep people at bay … you wanted to see that Shakespearean monster. That’s why we jumped the pond.”

Foster also revealed that she and Hopkins didn’t get to meet on set all that much with many of Hopkins’ lines being performed straight to camera. The actress revealed the two did, however, manage to liaise out of character once the production was coming to a close: 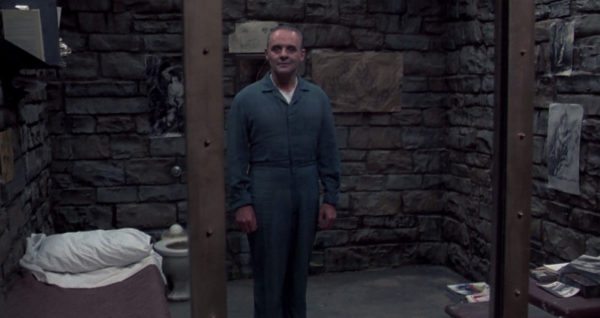