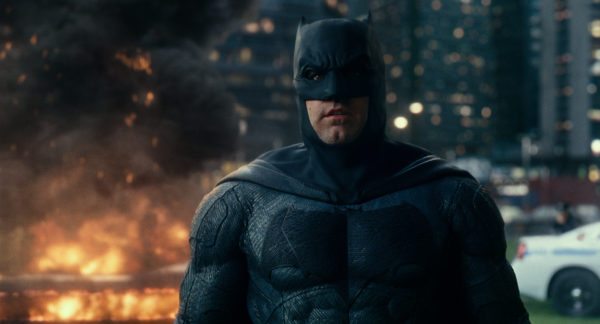 While much of the plot of Justice League has been kept under wraps, we do know that the villain Steppenwolf is looking to get his evil hands on three Mother Boxes, which have been separated between humans, Atlanteans and Amazons following an ancient war against the forces of Apokolips.

We got a brief glimpse of a Mother Box during the creation of Cyborg scene in Batman v Superman: Dawn of Justice, and the Justice League trailer showed another being buried. But for those not familiar with the concept of the Mother Box, Ben Affleck has been explaining what they are, and how they factor into Steppenwolf’s plan.

“A Mother Box is an all-powerful, indestructible, technological cube that can also teleport a bunch of aliens to Earth from another world,” said Affleck. “Once you combine the three Mother Boxes they form what’s called the Unity, a force that is pure power used to conquer worlds. Fortunately, these things don’t exist in real life, of course, but they’re a part of the DC Universe, and a problem for the Justice League.” 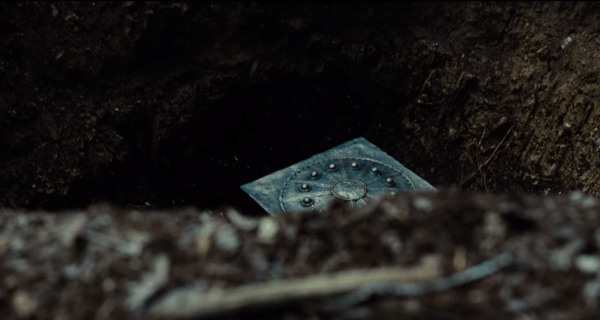 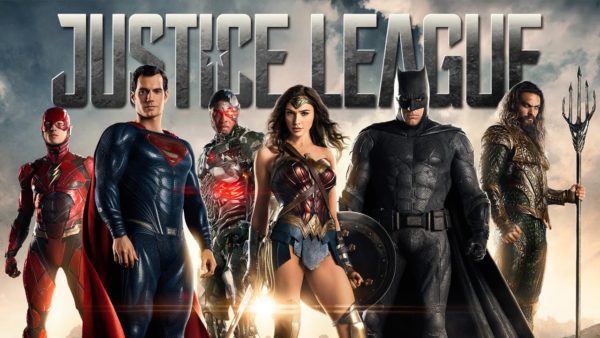