It certainly hasn’t been all roses for Ben Affleck since he was first announced as securing the role of The Dark Knight for Warner Bros.’ DC Extended Universe. 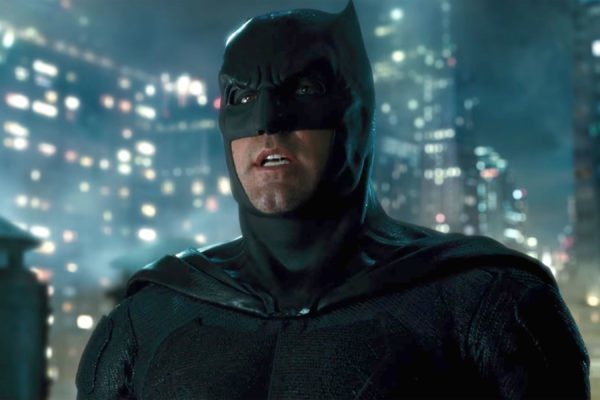 His initial casting was met with a huge backlash from some fans (often par for the course when it comes to announcing a new Batman), and while he won over many naysayers with his role in Batman v Superman: Dawn of Justice, the film was pummelled by critics, resulting in the Sad Affleck meme.

Since then, he’s had to contend with the critical drubbing of his second outing Suicide Squad, as well as daily rumours and speculation about his future as Batman, particularly following his decision to vacate the director’s chair on The Batman.

With Justice League almost upon us, Affleck has recently stated that he’s “contemplating” whether to return for The Batman, which is now being directed by War for the Planet of the Apes helmer Matt Reeves. And now, in an interview with Jimmy Kimmel, he has explained why he agreed to take on the role in the first place:

“Literally, the reason I took this movie was imagining that, like, you know… wearing that costume and having my son see me. You know? Everybody wants their kid to think of them as a superhero. You know, before they get too smart.”

There are only a handful of people on the planet who can get to tell their children that they’re Batman (without lying!), and one would have to imagine that’s worth all of the hassle that comes with it.