During the San Diego Comic-Con this past summer, Warner Bros. and DC Films announced that they were retooling their solo movie for The Flash with an adaptation of the popular comic book storyline Flashpoint.

The story sees a powerless Barry Allen waking up in an alternate timeline – one that features vastly different interpretations of many DC characters, including a brutal Thomas Wayne version of Batman who donned the cape and cowl after his young son Bruce was murdered.

So far, we know very little about the studio’s plans for Flashpoint, but in an interview with Entertainment Weekly, DC’s Geoff Johns has confirmed that The Dark Knight will feature.

“There’s elements in it that we’re going to be playing into that we couldn’t do anywhere else,” said Johns. “The scale of it, the Batman story of it all.”

It’s unclear whether the Flashpoint movie will feature the Thomas Wayne incarnation of Batman, although Jeffrey Dean Morgan – who portrayed the character in Batman v Superman: Dawn of Justice – has previously expressed his interest, while Barry Allen himself Ezra Miller has also said he hopes that Morgan will be involved.

While it remains unconfirmed, previous rumours have also suggested that Miller will be joined in Flashpoint by his Justice League co-star Gal Gadot, who will be returning as Wonder Woman.

Are you excited about the Flashpoint movie? Do you want to see Jeffrey Dean Morgan as the Thomas Wayne Batman? Let us know your thoughts in the comments below… 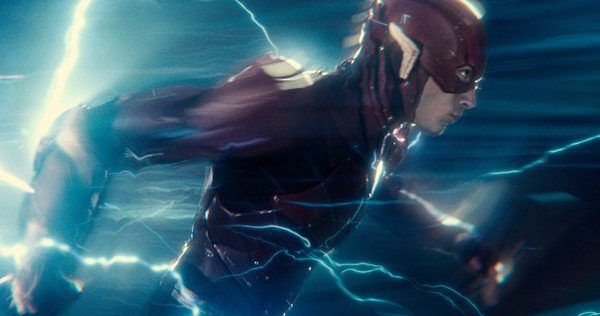