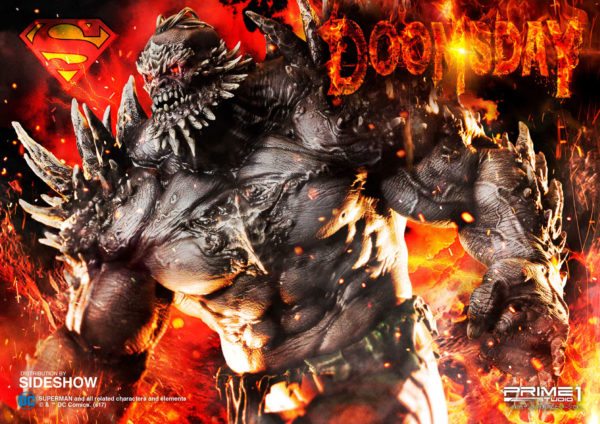 Sideshow has unveiled a batch of promotional images for Prime 1 Studio’s upcoming Doomsday statue based on the monstrous villain’s appearance in the classic The Death of Superman comic book story arc. Standing at around 38 inches tall, the DC collectible is limited to 500, and is available to pre-order now, priced at $1,699; check it out below… 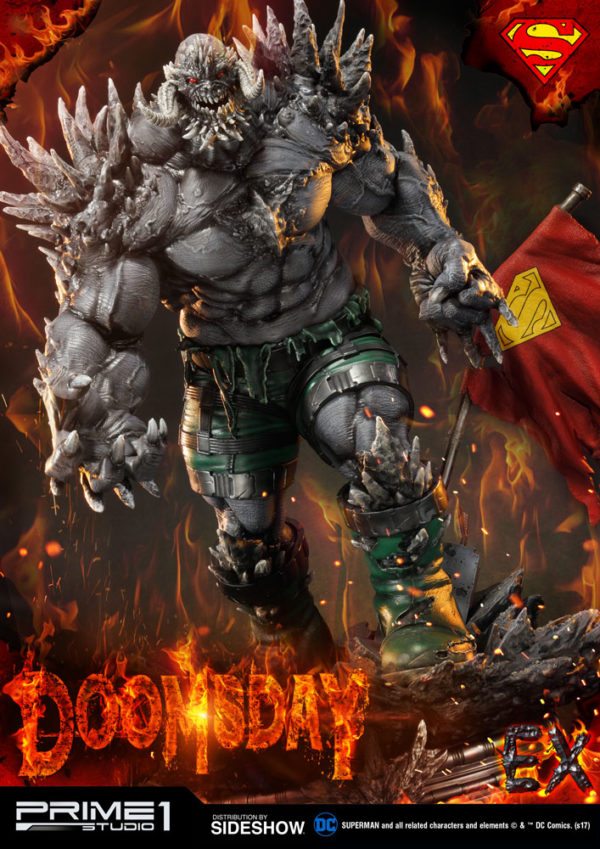 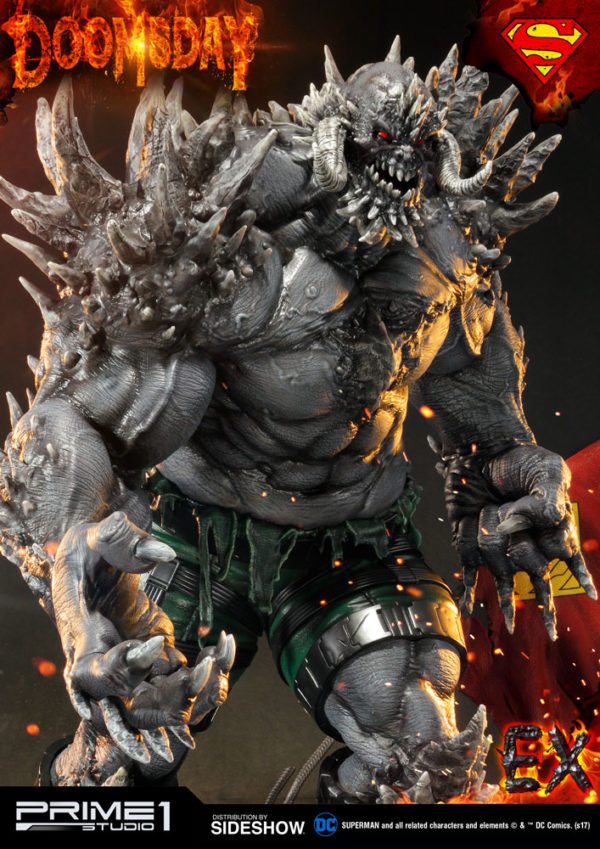 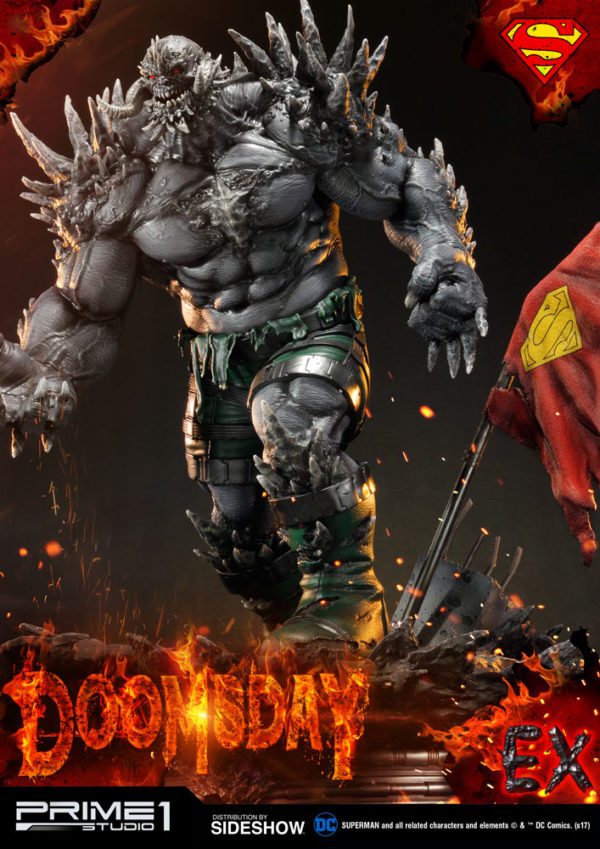 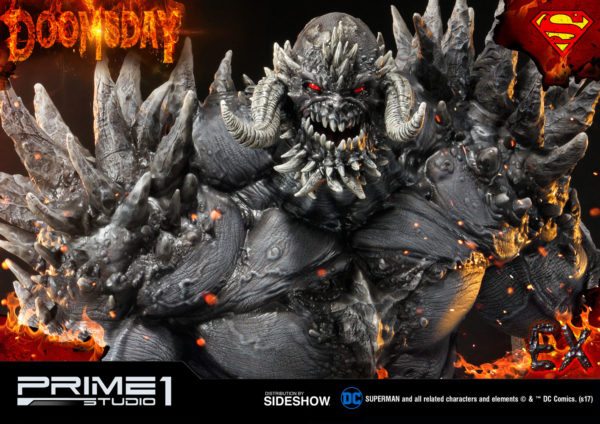 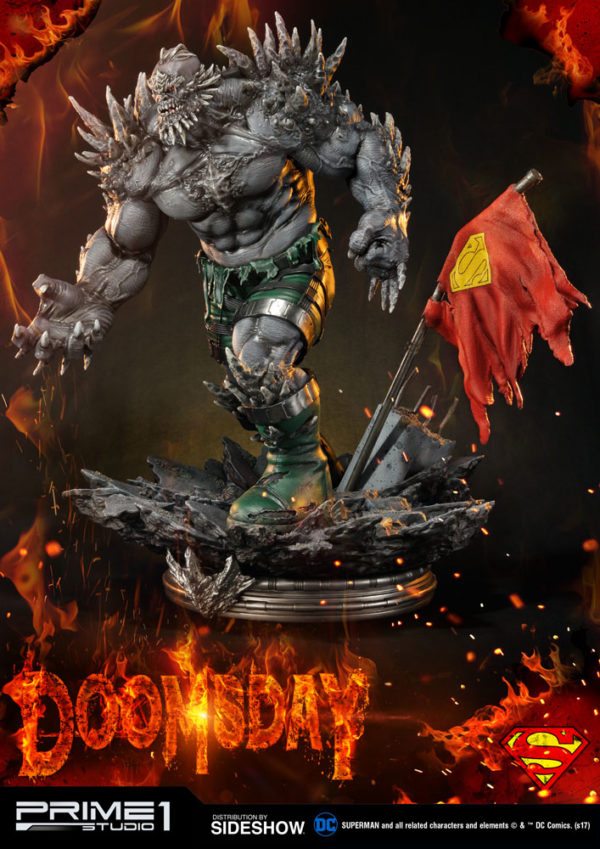 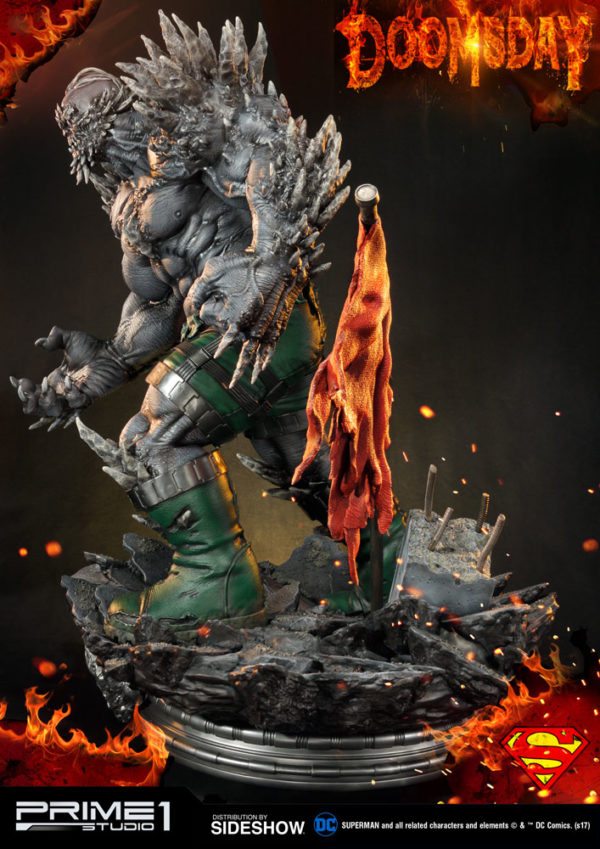 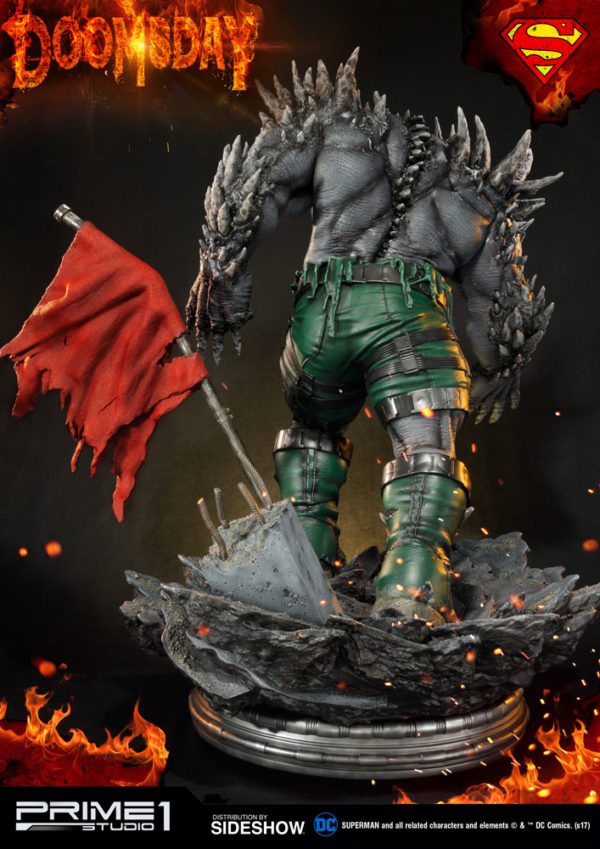 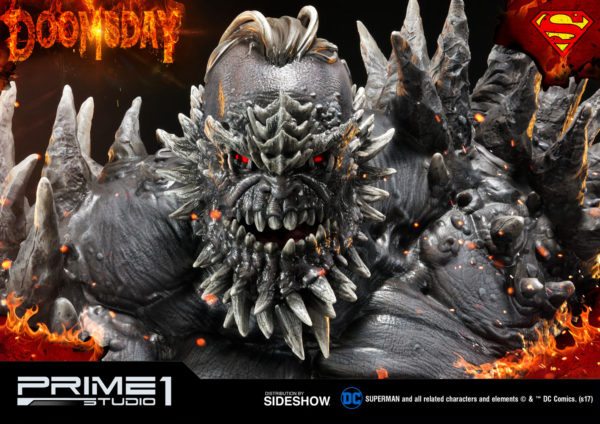 “The abomination that killed me.” – Superman

Sideshow and Prime 1 Studio are proud to present Doomsday from the Superman comics series. The nameless being later to be called Doomsday was artificially created in the distant past on Krypton, long before the humanoid Kryptonian race had gained dominance over the planet. During this time period, Krypton was a violent, hellish world where only the absolute strongest of creatures could survive. Doomsday is a rampaging, seemingly mindless, murdering monster who killed Superman. He is the only one in main comics continuity to ever kill Superman and he did so simply by beating the man of steel to death.