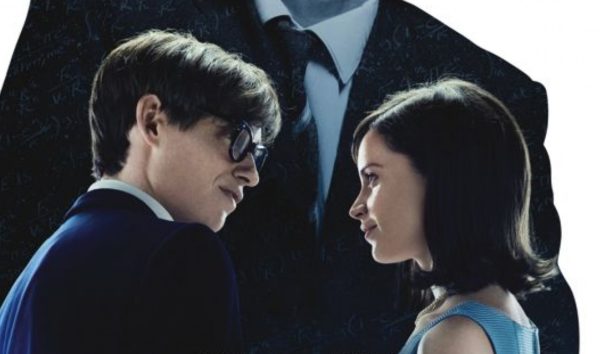 It looks like The Theory of Everything stars Eddie Redmayne and Felicity Jones are set to reunite, with Variety reporting that both are in talks to appear in Amazon Studios’ The Aeronauts.

The film is being directed by Tom Harper (War & Peace) from a script by Jack Thorne (How I Live Now), and would see Redmayne and Jones as “balloon pilot Amelia Wren and scientist James Glaisher who, in 1862, embarked on an extraordinary journey to discover the secrets of the heavens. In the process, they flew higher in an open balloon than anyone had before or has since. They made breathtaking discoveries, but as they ascended to the highest points of the atmosphere, they were forced into an epic fight for survival.”

Redmayne will next feature in the upcoming Aardman animated film Early Man, and follows that up with Fantastic Beasts: The Crimes of Grindelwald. Jones meanwhile will next be seen as Supreme Court Justice Ruth Bader Ginsburg in On the Basis of Sex. 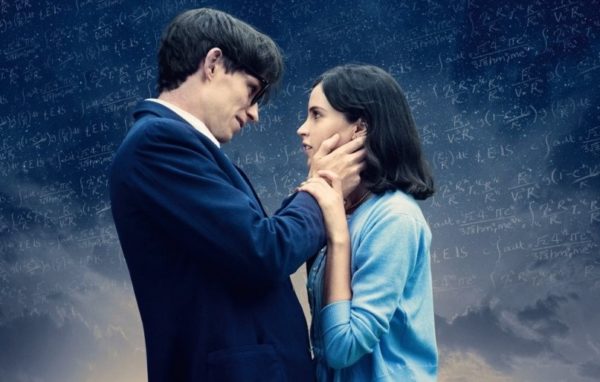