LEGO has revealed its Rey and Kylo Ren Star Wars: The Last Jedi Brickheadz collectors pack. The limited edition set is available exclusively at Target and is on sale now, priced at $19.99; take a look below… 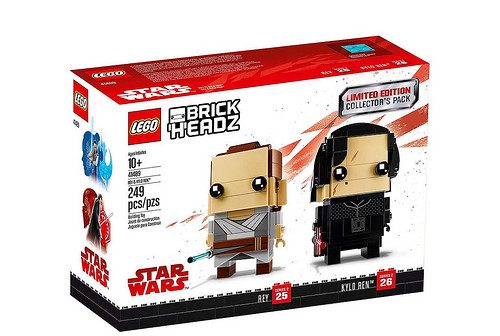 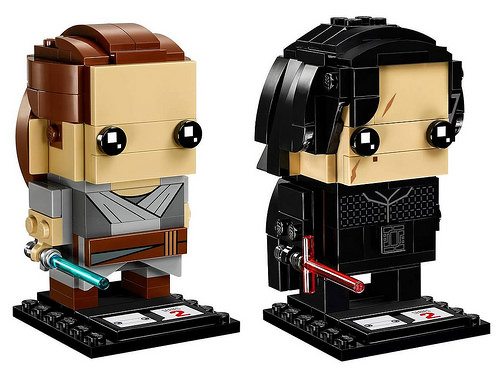 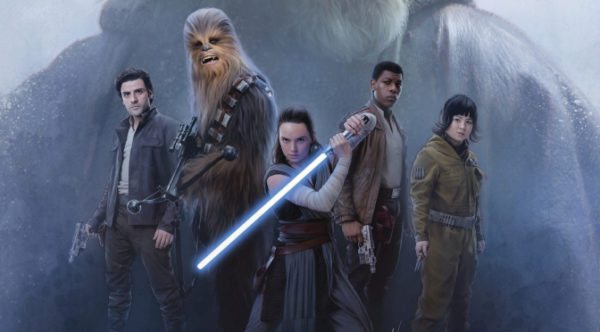