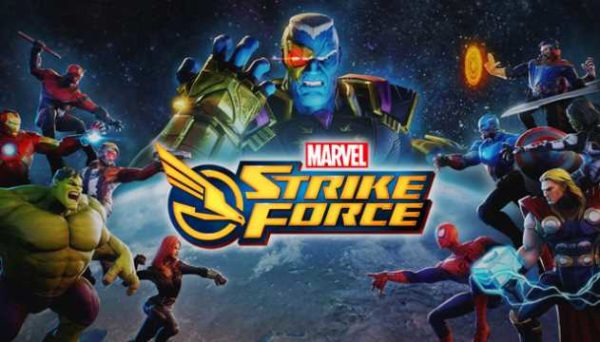 Marvel Heroes may be shutting down, but gamers will soon be able to enjoy a new video game title, with Marvel Entertainment and FoxNext Games announcing that Marvel Strike Force will be coming to mobile devices in 2018.

“In Marvel Strike Force, war has come to Earth as Ultimus, a Kree warlord, has jumped from one dimension to another, conquering every version of Earth along the way. He has finally arrived at our doorstep, and it’s up to us to stop him,” states FoxNext Games Creative Director Jason Bender. “The player commands S.T.R.I.K.E., the Strategic Tactical Reserve for Interdimensional Key Events; the only line of defense against threats like Ultimus.”

In MARVEL Strike Force, get ready for battle alongside allies and arch- rivals in this action-packed, visually-stunning free-to-play game on your mobile device. An assault on Earth has begun and Super Heroes and Super Villains are working together to defend it! Lead the charge by assembling your ultimate squad, including Spider-Man, Venom, Captain America and Iron Man to fight an all-new enemy threat in strategic combat. It’s time to fight! Gather your squad and prepare to the battle for Earth!