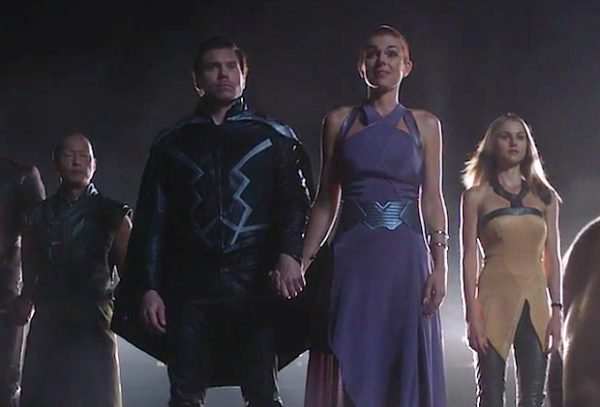 From its inception through to initial release on IMAX screens Inhumans has felt shackled, cumbersome and hard work. Marred by simplistic structuring which won it no easy converts and soon lost anyone else, this expensive exercise in corporate storyboarding did Marvel no favours.

Too many cooks have left this Shakespearean tragedy feeling lacklustre, turgid and riddled with missed opportunities. Effects work though limited in the swan song had an unfinished quality which is unforgivable given those in control. Like almost every episode nothing took a long time to happen. In a funny sort of way you could compare it to Samuel Beckett’s Waiting for Godot, where someone famously said nothing happens twice. An artful analogy without doubt and perhaps a touch too generous given the comparative subject matter, but you get the point. 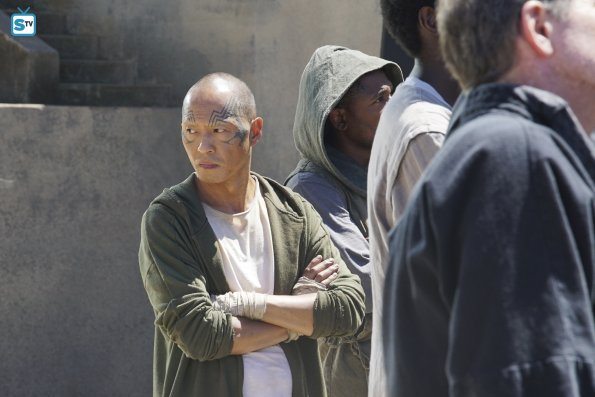 In lots of ways you feel that given the right opportunities this could have been a groundbreaking show. It had the acting calibre and solid backstory drawn from textbook Greek tragedy roots, combined with the backing of a world leading comic book studio. There was little to no reason why things could go wrong. Yet here we are eight weeks later at the conclusion of something which many will remember for every wrong reason.

From the rushed character intros, forced friction and underdeveloped storyline through to truncated episodes, appalling pacing and lack of thought there were few saving graces. These actors really had a thankless task and must have twigged that this was a turkey with all the trimmings early on. Their response was admirable as there is no hamming up but rather a stoically straight-faced approach which manages to squeeze drama from detritus. Unfortunately these efforts are all but lost amongst the other elements which go to form Inhumans. Stern looks, Powerpoint projected speeches and very few extras make this feel like poor cousin territory, when it deserved more love to be lavished everywhere. 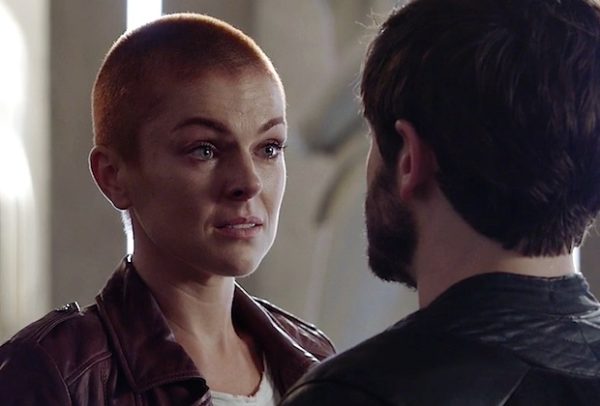 It might be fair to say that the only people more scared right now are close friends of Louis C.K. and Kevin Spacey, because heads must surely roll for this. People have been disowning the series for some time like rats from a sinking ship. All that should remain when the smoke clears is floating debris and ragged survivors clinging to smouldering wreckage. And as they wash up on the shore of their career someone should hand them a pistol with one shot. Honestly, it’s the only decent thing to do.