Ahead of its arrival on Netflix this coming Friday, the streaming service has released a poster for its upcoming documentary Jim & Andy: The Great Beyond featuring Jim Carrey as Andy Kaufman; take a look below…

SEE ALSO: Watch the trailer for Jim & Andy: The Great Beyond here 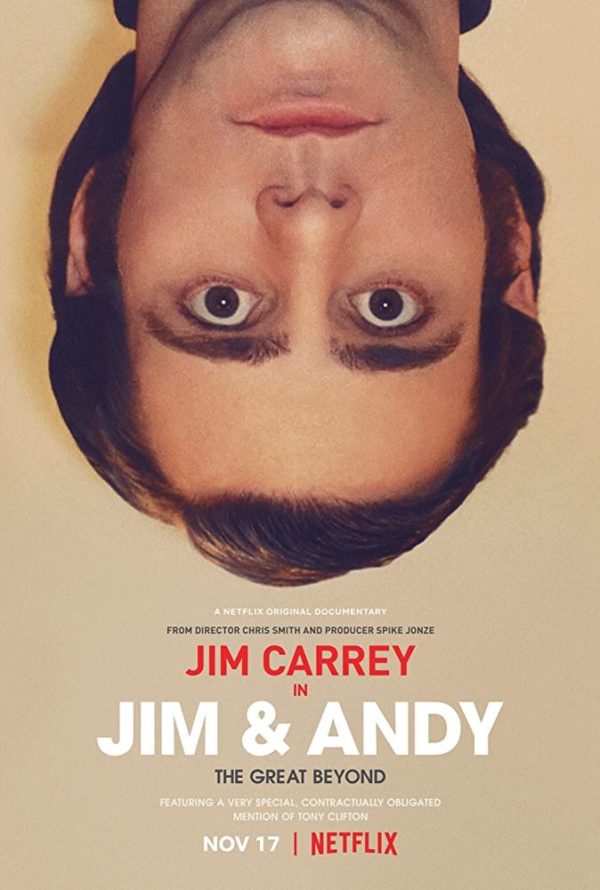 Jim Carrey earned critical acclaim and a Golden Globe for the performance, but many of the production’s most Kaufmanesque moments played out behind the scenes, thankfully captured on video by Andy’s former girlfriend, Lynne Margulies and former writing partner, Bob Zmuda. In Jim & Andy, Carrey looks back at the resulting footage 18 years later, reflecting on how he and Andy came up in oddly parallel universes, his experience channelling Andy and Tony and more broadly the spiritual journey of his career. 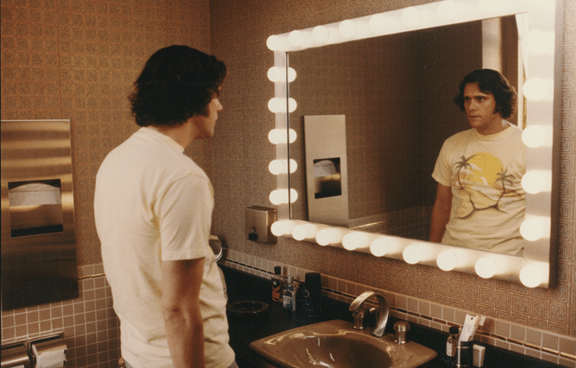