Koch Media continues its exploration of the classic British sci-fi show Doctor Who this coming week as it turns its attention to the First Doctor with the DVD release of The Doctors: The William Hartnell Years. 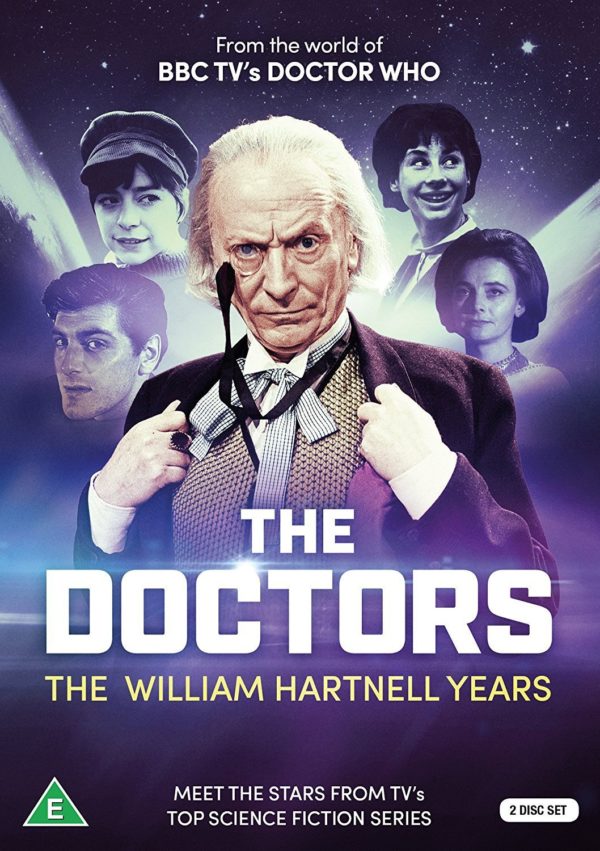 Includes a special tribute to WILLIAM HARTNELL (the first Doctor), containing messages from a host of stars and production staff from Doctor Who. This double DVD also features the best in-depth interviews ever undertaken with, Carole Ann Ford (Susan), Jacqueline Hill (Barbara), William Russell (Ian), Peter Purves (Steven) and Jackie Lane (Dodo). Presented by voice of the Daleks Nicholas Briggs. For all Doctor Who fans, this two-disc Special Collector’s Edition is 5 hours of pure nostalgia, which will give you a whole new insight into the making of your favourite science fiction series. Includes special introduction by Nicholas Briggs & Producer Keith Barnfather.

The Doctors: The William Hartnell Years is set for release on November 13th.