According to Variety, TNT is in development on a new drama series inspired by the life of boxer Ann Wolfe, who recently appeared in Warner Bros.’ DC blockbuster Wonder Woman as the Amazon warrior Artemis. 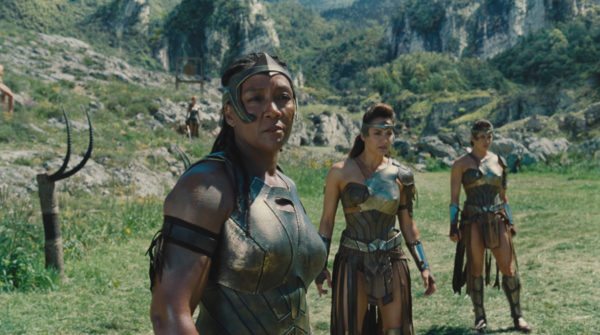 The site reports that the series, titled Beast Mode, “tells the story of a feisty, damaged woman with a ‘kill or be killed’ mentality. While this quality makes her an excellent trainer, it tends to cause problems in the rest of her life. The project has been penned by David Schneiderman, who will also serve as executive producer.

American boxer Wolfe is regarded as one of the best fighters in the history of women’s boxing, having held world titles in multiple different weight classes and compiled a record of 24-1. Following her retirement in 2006, Wolfe has went on to become an accomplished boxing trainer.