SP Releasing and High Octane Pictures have unveiled a trailer for the airborne thriller Skybound, which stars Rick Cosnett (The Flash), Scarlett Byrne (Harry Potter), Gavin Stenhouse (Black Mirror) and Morten Suurballe (The Killing). Check it out below, along with the poster and synopsis… 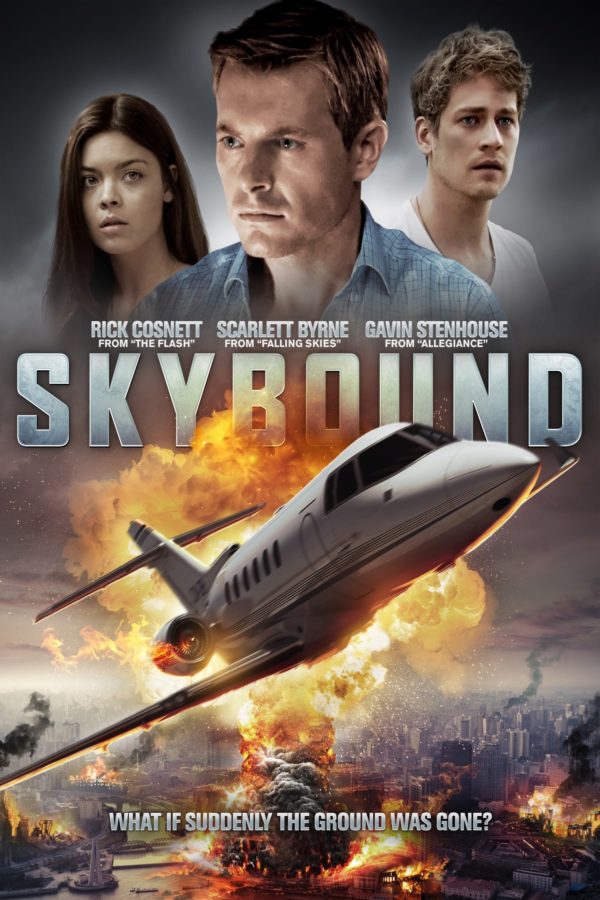 Flight Plan meets Non-Stop in director Alex Tavakolis’ airborne sci-fi action-thriller that sees some of today’s hottest young stars battling more in the air than just turbulence! Five plane passengers are unable to land after a mysterious disaster happens on the ground, but they may be in worse danger than they thought when a stowaway is discovered on board carrying a dangerous secret.

Skybound is set for release on Tuesday, November 11th.