Warner Bros. has triumphed in the bidding war for the domestic rights to Paddington 2. 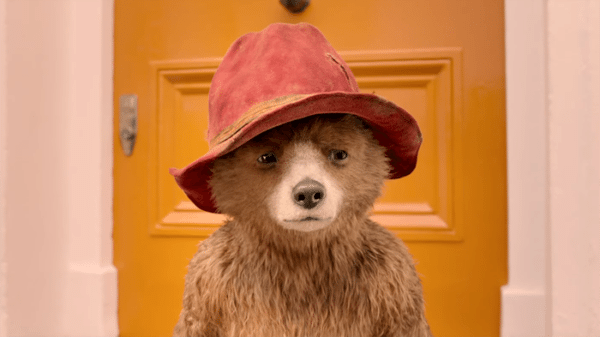 After the fall from grace of The Weinstein Company following the myriad sexual misconduct allegations towards Harvey Weinstein, the independent studio was looking to offload the distribution rights to Paddington 2 before it files for bankruptcy protection.

Warner Bros. has succeeded in attaining the US distribution rights to the film and is keeping the January 12 release date that was already planned.

The original Paddington over-peformed upon its release in 2015, bringing in $76 million in the US and $191 million from foreign markets.

Paddington 2 opened last weekend in the UK to $10.9 million, which is a whopping 60% above the first movie. The film is fully financed by Studiocanal, with they and The Weinstein Company/Dimension Film originally distributing in the US in Canada.