The Xbox One X has now been released and historical warfare MMO developers, Wargaming, have announced that their hit free to play hit MMO World of Tanks is available as a launch title providing all tanks and battles in gorgeous 4K resolution and with HDR support.  A new trailer can be seen below that goes through the game’s enhancements on the Xbox One X… 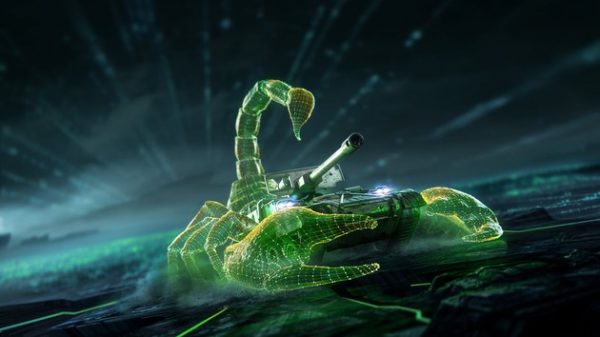 World of Tanks first came to the Xbox 360 back in 2014 and since then has made leaps and bounds thanks to the enhancements and updates from the developers.  Plus, for the first time players will be able to team up and voice chat with friends across the whole range of Xbox family consoles and discuss strategies and coordinate their tactical maneuvers.

Players will be able to get off to a flying start with World of Tanks X Edition Starter Kit which is available for free in the Microsoft store.  This starter kit includes the game and  the American Tier II T1E6-X1 Light Tank including 100% Trained Crew, a free Garage slot and 3 days Premium time.  Also exclusively available in the store is the Xbox Scorpion Bundle and includes crew customisation vouchers, Premium Time, XP Boosts, a special camouflage and an American Tier VII Tank Destroyer, the M56 Scorpion.

“We are honored that World of Tanks is one of the launch titles today on the Xbox One X,” said TJ Wagner, Creative Director and Executive Producer at Wargaming’s Chicago-Baltimore studio. “The capabilities the new platform offers has allowed us to make World of Tanks look and play better than ever before on Xbox. Our team has been hard at work to enhance every aspect of the game, and we are looking forward to how the game will keep evolving on the platform to give the best tank gaming experience out there.”