With Ben Affleck stepping away from the director’s chair on The Batman earlier this year, there’s been incessant speculation over his future as the DC Extended Universe’s Dark Knight – speculation which has been compounded by the underwhelming reception to Warner’s latest DCEU release Justice League. 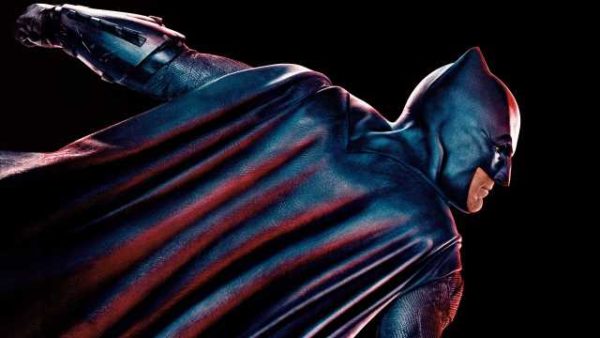 Affleck has said himself that he’s yet to commit to starring in The Batman, while reports following the release of Justice League have claimed that he’ll only be back in the cape and cowl for the Flashpoint movie before passing on the mantle to a successor for the Matt Reeves-directed solo film.

Well, in an interview with Daily Sabah, Affleck remained vague when asked whether we’ll see him in The Batman, although he did state that he still has ambitions to direct a Batman film.

“For me, it’s interesting, and I always evaluate this stuff on the merit of the material,” said Affleck. “I want to direct a Batman movie, and I never got a script that I was happy with, so they are starting over and writing another script. And right now, I think a lot of different possibilities I think for the way the DC Universe could go, and I will just follow my interests in pursing that. And I know that I love working with this group of people, and it was a real joy for me to make this movie.”

Based on those comments, it’s possible that Affleck is waiting to see what Matt Reeves comes up with script-wise for The Batman before committing to the project, assuming he hasn’t already decided against a return. Either way, there have been reports that Reeves is already lining up his replacement, with Jake Gyllenhaal and Jon Hamm both rumoured to be in contention. Hopefully we’ll get some official word soon.