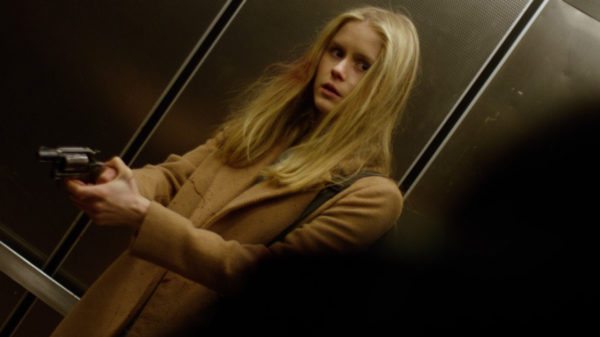 Casting is underway on Amazon’s adaptation of the Garth Ennis / Darick Robertson comic book series The Boys, with Deadline reporting that Erin Moriarty (True Detective) has joined the project.

Moriarty is set to portray Starlight, “a young woman with superhero powers who can make lightning bolts flash from her eyes. Her dream is to be a real superhero like the famous Seven.”

The actress does have previous experience in the world of comic book adaptations, having played the character of Hope Shlottman in Netflix’s Marvel series Jessica Jones. 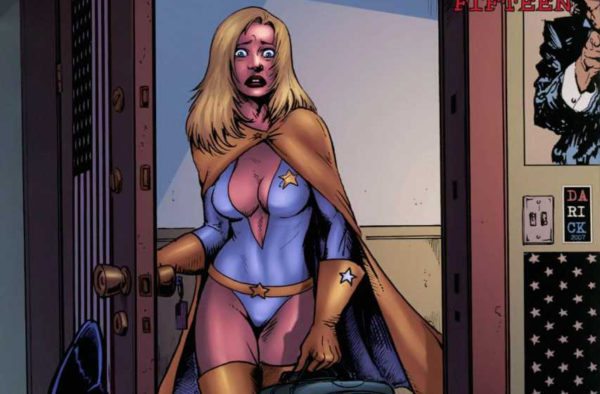 In a world where superheroes embrace the darker side of their massive celebrity and fame, The Boys centers on a group of vigilantes known informally as ‘the boys,’ who set out to take down corrupt superheroes with no more than blue collar grit and a willingness to fight dirty.

The TV adaptation of The Boys has been created and written by Supernatural‘s Eric Kripke, with Seth Rogen and Evan Goldberg (Preacher) executive producing.