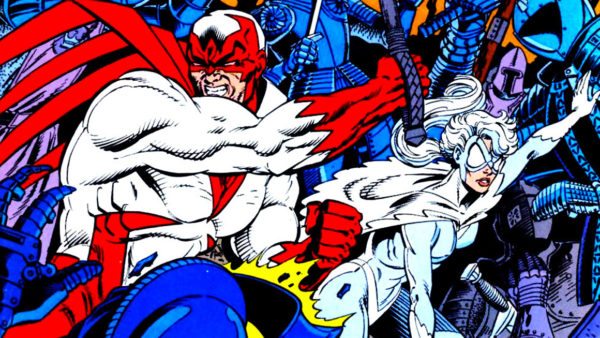 Earlier this month we got our first look at Pirates of the Caribbean: Dead Men Tell No Tales star Brenton Thwaites suited up as Robin in DC’s live-action Teen Titans series Titans, and now we have another promotional image, this time featuring Alan Ritchson and Minka Kelly as Hank Hall/Hawk and Dawn Granger/Dove; take a look here and let us know what you make of the costumes in the comments below… 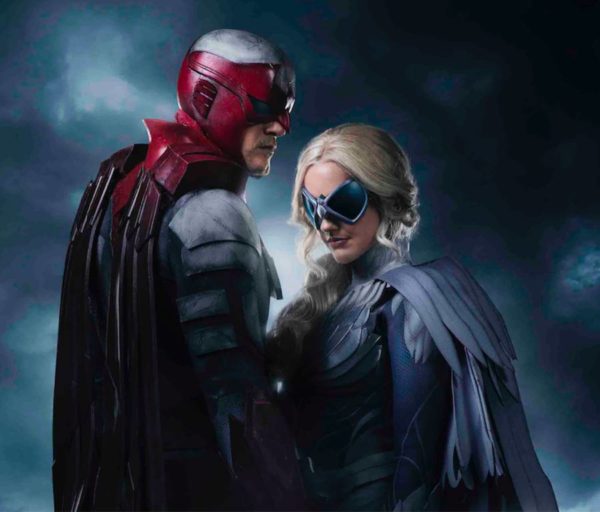