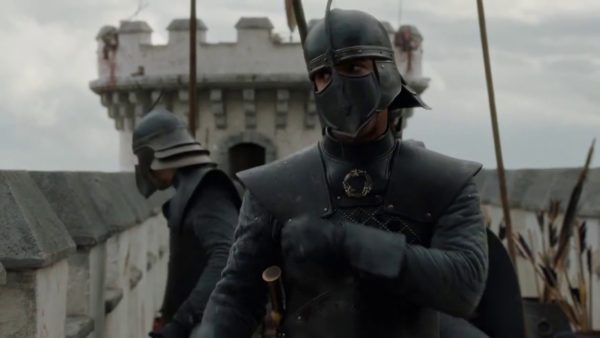 Season 7 of Game of Thrones was nothing if not exciting. For all of its jarring changes in pacing, the show achieved some sort of spectacle in nearly every episode, making the penultimate season one of the most exciting seasons to date. One such spectacle was the siege of Casterly Rock, which saw The Unsullied attempting to take the Lannister homefront by sea. Obviously, the siege didn’t go as intended, and Grey Worm actor Jacob Anderson talked a bit about that with Cinemablend. Chiefly, he talks about what that experience taught The Unsullied:

“I think there’s definitely a sense in the Casterly Rock siege when the Unsullied take Casterly Rock. Well, they think they take Casterly Rock. I think that there was definitely a thing about it being more improvisational, because they haven’t really fought these sort of armored soldiers before. So I think it was a lot tougher for them to maneuver a castle and maneuver people that are wearing metal and steel and all these things. They’re pretty diverse in terms of their fighting styles, the Unsullied, because it’s all they’ve ever known. So I think they’re kind of ready to fight any sort of type of soldier that they can, but they need a bit of an readjustment period. They’ve got sleeves now! So that’s good. We didn’t have sleeves before, so maybe that helps.”

The actor thinks that the siege was humbling for The Unsullied, and that they will need to be more adaptable for the battles to come in Season 8…

“It’s not very often that you see Grey Worm get angry, per se. He definitely has moments of frustration, but he’s always quite a measured person… and so that’s one of the few times that you see him getting angry. Definitely that thing of having to think on the spot because they’re used to just being… They’re like the greatest fighters in the world. So to suddenly be met with that was a shock. The way I see it is that they weren’t necessarily outsmarted, it’s just that period wasn’t thinking far enough ahead. That’s definitely I think the way Grey Worm was seeing that.”

Game of Thrones Season 7 saw Daenerys finally return to Westeros, and many fans thought that she would be unstoppable given that she has dragons, Dothraki, and The Unsullied. Now, obviously, it makes for a pretty lousy Season of television if someone is invincible. The show has done a nice job of presenting challenges for her armies, and she has seen her share of defeat this past Season. It will be very interesting to see how everyone adapts to these defeats in Game of Thrones Season 8, which sadly may not come for a while. 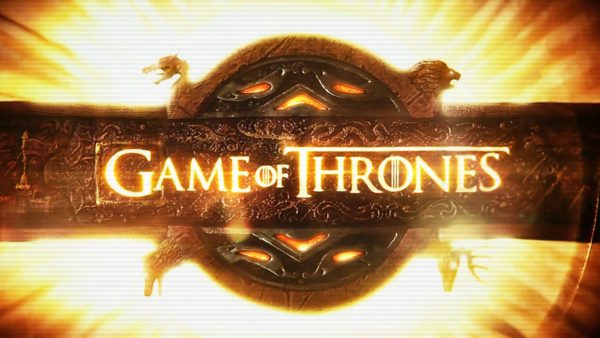