With the first trailer for Mamma Mia! Here We Go Again set to arrive tomorrow, Universal Pictures has released a new poster and “It’s a Wrap’ featurette for the upcoming sequel to the 2008 smash hit musical comedy; check them out here… 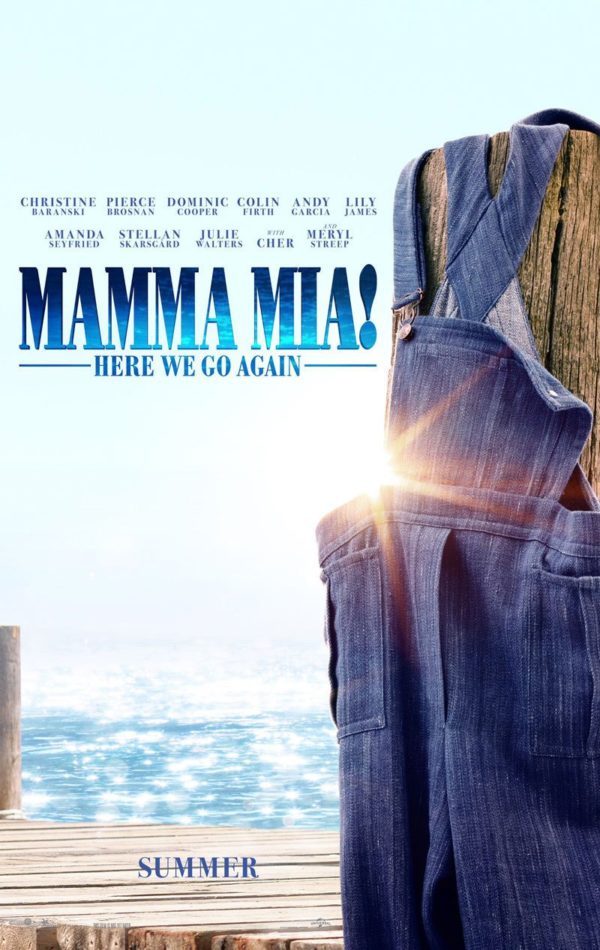