“We are extremely pleased to begin production on our first film just six months after launching The H Collective,” says CEO Nic Crawley. “Mary Elizabeth is a wonderful addition to the film and we are proud to have assembled such a talented group who will breathe life into this project.”

Written by Darren Lemke, The Parts You Lose “follows the unlikely friendship that unfolds between a young deaf boy and a fugitive criminal who takes refuge in an abandoned barn on the family’s rural North Dakota farm. After forming a deep bond with the man, the boy must decide where to place his allegiances when the authorities begin to close in on the fugitive.”

Filming on The Parts You Lose is now underway in Winnipeg, Canada. 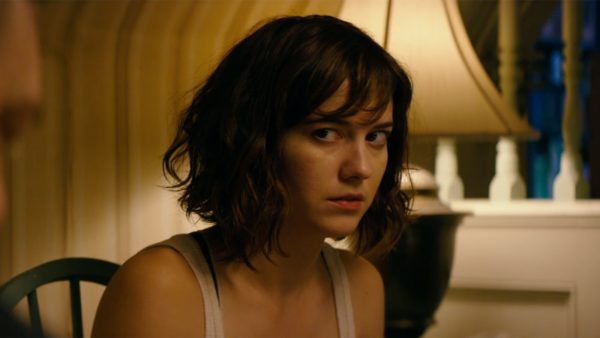