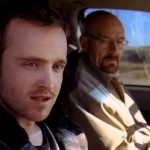 Peter Gould, the showrunner of Better Call Saul, says that the final season doesn’t need a cameo from Walt and Jesse. Better Call Saul over its previous five seasons has truly emerged from Breaking Bad‘s massive shadow to become a great series in its own right. Since the show began, fans have been hoping to […] 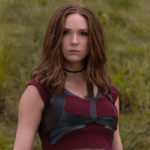 Karen Gillan (Avengers: Endgame), Aaron Paul (Westworld) and Jesse Eisenberg (Zombieland: Double Tap) have been cast in Dual, a “satirical sci-fi thriller” from writer-director Riley Stearns (The Art of Self Defense). Dual will follow “a woman who, after receiving a terminal diagnosis, opts for a cloning procedure to ease her loss on her friends and […] 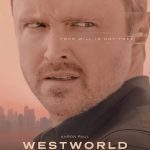 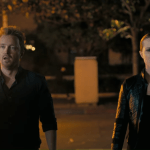 With its March premiere date rapidly approaching, two more “hidden trailers” have been uncovered for the third season of HBO’s acclaimed sci-fi drama series Westworld; the first focuses on Caleb (Aaron Paul) and Dolores’ (Evan Rachel Wood) relationship, while the second is the same as last week’s trailer but with the addition of a new […] 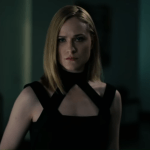 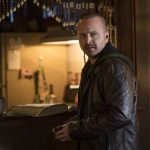 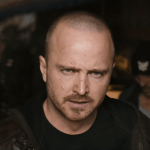 El Camino: A Breaking Bad Movie, 2019. Written and directed by Vince Gilligan. Starring Aaron Paul, Charles Baker, Matt Jones, and Jonathan Banks. SYNOPSIS: After escaping Jack and his gang, Jesse Pinkman goes on the run from the police and tries to escape his own inner turmoil. When Breaking Bad creator Vince Gilligan first announced a […] 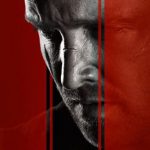 El Camino: A Breaking Bad Movie, 2019. Directed by Vince Gilligan. Starring Aaron Paul, Matt Jones, Charles Baker, Jonathan Banks, and Larry Hankin. SYNOPSIS: Picking up after the events of Breaking Bad, Jesse Pinkman is on the run. How do you follow up Breaking Bad, a show that is consistently named as one of the […]

Apple TV+ has debuted the first trailer for the upcoming crime thriller Truth Be Told. The series stars Octavia Spencer as a podcaster who is compelled to reopen a murder case that rocketed her to a national sensation after new evidence surfaces. Joining Spencer in the cast is Aaron Paul, Lizzy Caplan, Elizabeth Perkins, Michael […]

Following yesterday’s teaser, the first full trailer has been released for El Camino: A Breaking Bad Movie. Written and directed Vince Gilligan, the movie picks up straight after the events of the acclaimed series and sees Jessie (Aaron Paul) try to forge some kind of future for himself while on the run; watch it here… […]