Directing a film set in the Marvel Cinematic Universe would be an amazing opportunity, but of course, there’s the pressure that comes with the job. Marvel has a very successful mega-franchise so far, and expectations would be very high. However, directing a DC film — while risky — is potentially easier. During an interview with IGN, director Matthew Vaughn was asked if he’d like to direct a film set in the DC, or Marvel Universe. This is what he said:

“I do love the world of DC, and I’ve been talking to them at the moment about a few things,” said Vaughn. “It’s more fun getting involved with franchises when they’re on the down, because then it’s easier to make a good film. So if I got involved with a few of the superhero movies out there that have been disappointing, it’s going to be… if I do OK, it’ll probably be better. So when I did X-Men there was, you know, a pretty low bar — X-Men 3, no offense, was not a fantastic piece of work. It’s much more fun saving and reinventing something — I’d be more intimidated trying to do a new Guardians of the Galaxy, for example.”

“If I was going to do Batman, there’s no point doing The Dark Knight, because it’s been done to perfection — if I was doing Batman, I’d go ‘Christ, let’s bring out the Adam West version,'” he continued. “I’m not interested in copying somebody else’s take on the genre. I’ve got to figure out what I’m doing next and I feel like flexing a muscle which I haven’t used before. And I’ve filmed quite a few superhero movies.”

While it’s a bit sad to want to direct a film in the DCEU simply due to the bar being so low, he does have a point. Besides, who wouldn’t want to see Matthew Vaughn tackle Superman? If his work on X-Men: First Class is any indication, he could be a great addition for DC, and Warner Bros. He seems to have a knack for reviving franchises. 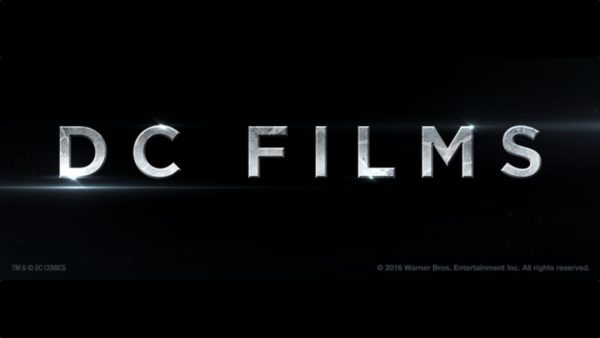