The cast of All the Money in the World returned to do the film’s reshoots for free. 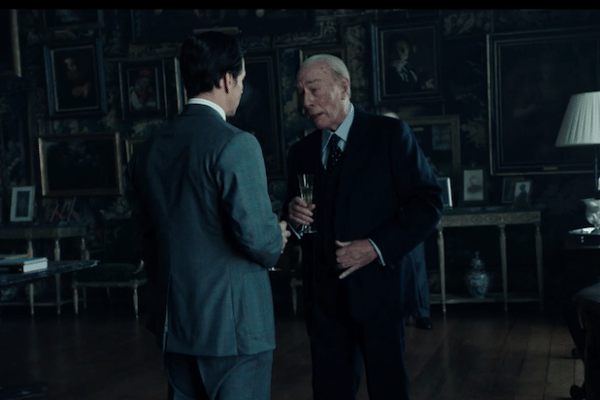 The story of Ridley Scott’s All the Money in the World has been a difficult one. Kevin Spacey’s disgrace after accusations of sexual assault and molestation caused the actor to be removed from the film and replaced by Christopher Plummer.

This meant that reshoots had to be done and all in a very short amount of time so that the movie could hit its December release date and qualify for the awards season.

One thing that made things easy on Scott was the fact that the film’s stars returned to the set for free, a fact which has been revealed by USA Today. Actors Mark Wahlberg and Michelle Williams flew back to Europe for the 22 required scenes. “Everyone did it for nothing,” explained Ridley Scott. “They all came in for free.”

Michelle Williams, who plays Gail Harris, said that “I just thought that this experience that we had all treasured was going to be essentially flushed down the toilet.”

SEE ALSO: Read our review of All the Money in the World here 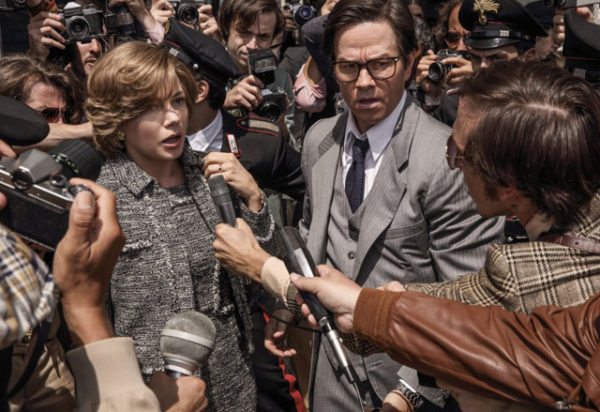 All the Money in the World is set for release on December 25th in the US and on January 5th in the UK.