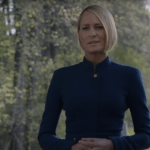 Netflix has released a new trailer for the sixth and final season of its award-winning political drama series House of Cards which confirms that Kevin Spacey’s Frank Underwood as been killed off, as Robin Wright’s President Claire Underwood speaks to her husband at his grave; watch it here… Academy Award® nominees Diane Lane and Greg Kinnear as […] 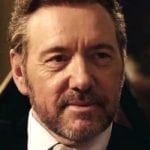 In his first feature since allegations of sexual misconduct last year which saw him fired from House of Cards and removed from Ridley Scott’s All the Money in the World, Kevin Spacey’s latest film Billionaire Boys Club has suffered a disastrous opening weekend, earning less than $500 at the domestic box office. The film – […] 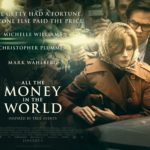 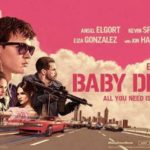 Writer-director Edgar Wright looks set to return to make a sequel to his kinetic car chase blockbuster Baby Driver and has said a deal is “being hammered out as we speak”.   Wright told Entertainment Weekly he is in the midst of talks surrounding a follow-up and said nothing had been agreed yet, but hoped […]

The sixth and final season of House of Cards will resume shooting in early 2018. After the highly publicised fall from grace of Kevin Spacey, stemming from myriad sexual assault charges and molestation claims, House of Cards has made the decision to resume production on its final season. Spacey, however, won’t be returning to the […] 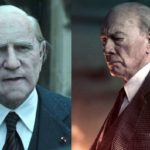 Following allegations of sexual assault against Kevin Spacey, director Ridley Scott made the decision to replace the actor in his new film All the Money in the World, enlisting Christopher Plummer to take on the role of billionaire industrialist J. Paul Getty and embarking on a series of last minute reshoots ahead of the film’s […] 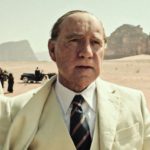 Neil Calloway isn’t convinced Kevin Spacey is being axed from his next film for the right reasons… I have to take my hat off to Ridley Scott, and admire his ruthlessness in cutting Kevin Spacey from his latest film and replacing him with Christopher Plummer. There are plenty of reasons Scott has had such a […]

A couple of days ago it was announced that director Ridley Scott has decided to cut Kevin Spacey from his new film All the Money in the World, and will be reshooting all of the Oscar winner’s scenes to replace him with Christopher Plummer. The move is unprecedented, given that the film – which deals […]