With show revivals all the rage on television, NBC are looking to repeat the success they’ve had resurrecting Will & Grace, by bringing back the US version of The Office. 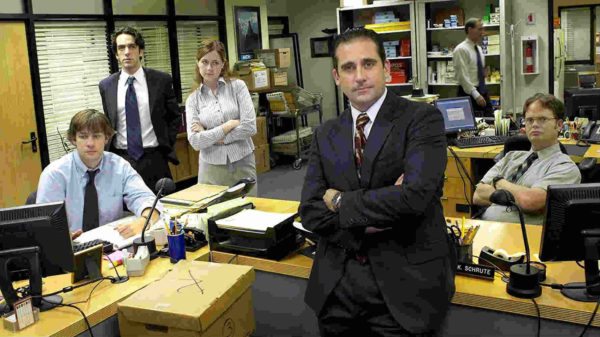 TV Line broke the news that the Dunder-Mifflin would open its doors for another season with a brand new cast under the stewardship of Greg Daniels, who adapted the show from its Slough-based, Ricky Gervais-created counterpart. Sources close to The Hollywood Reporter reveal that Steve Carell’s regional manager, Michael Scott, will not be involved in the relaunch.

The Office ran for nine seasons, with Carell on board for the first seven, only returning for 2013’s finale. It made household names of John Krasinski, Rainn Wilson, Jenna Fischer, Craig Robinson, Ellie Kemper and Mindy Kaling.

So what do you think? Would you like to see the doors opened once again, but without Pam Beesley behind the reception desk, or Dwight Schrute with his talking head sociopathy? Or is this best left alone for fear of something similar to David Brent: Life on the Road tainting the legacy? 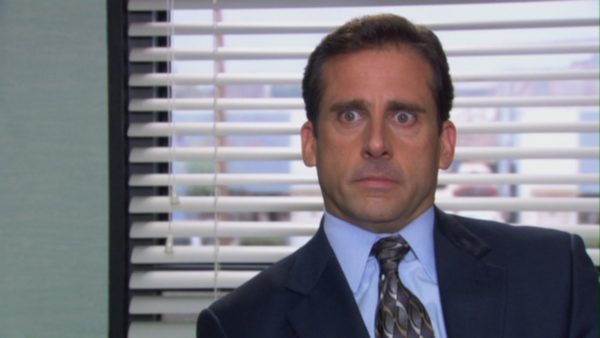