Aardman and StudioCanal have released a batch of character posters for Nick Park’s upcoming prehistoric animated comedy Early Man; take a look at the posters here… 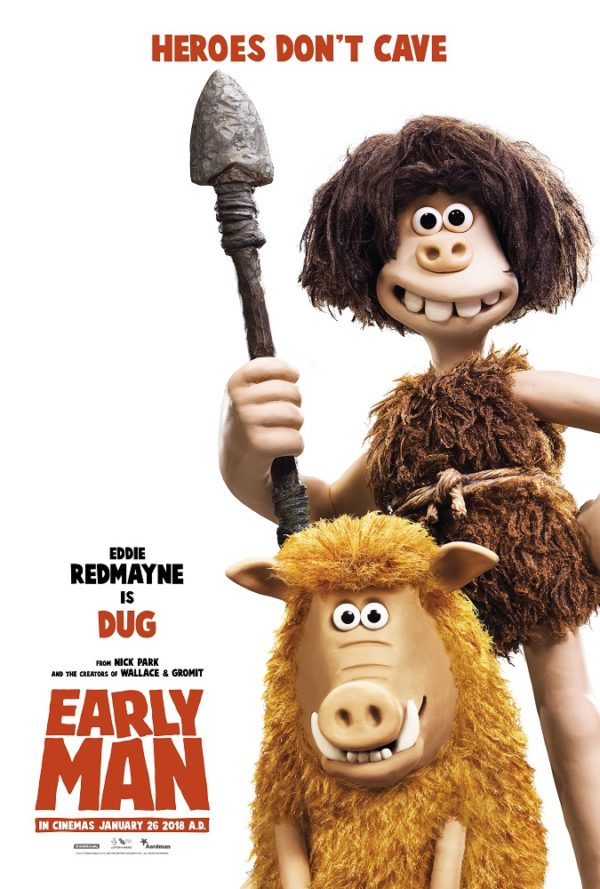 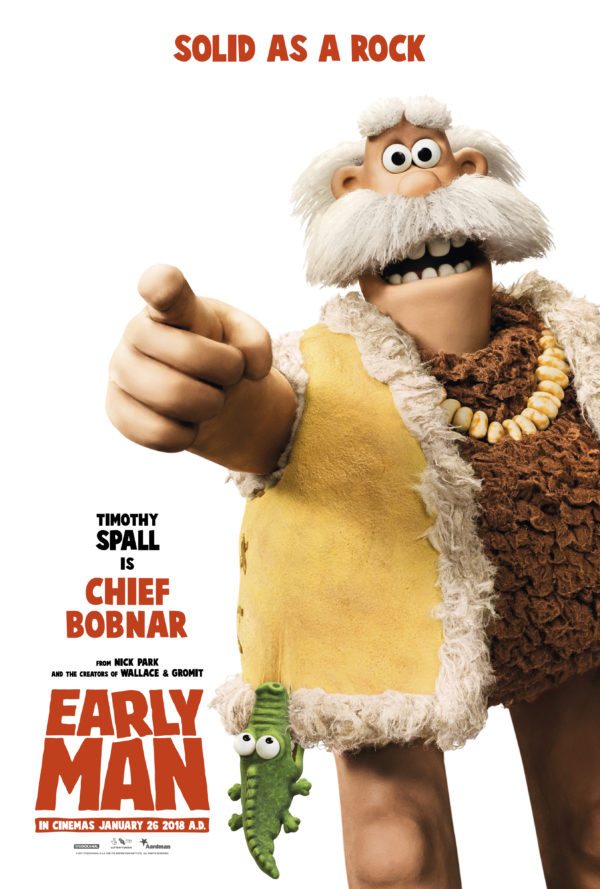 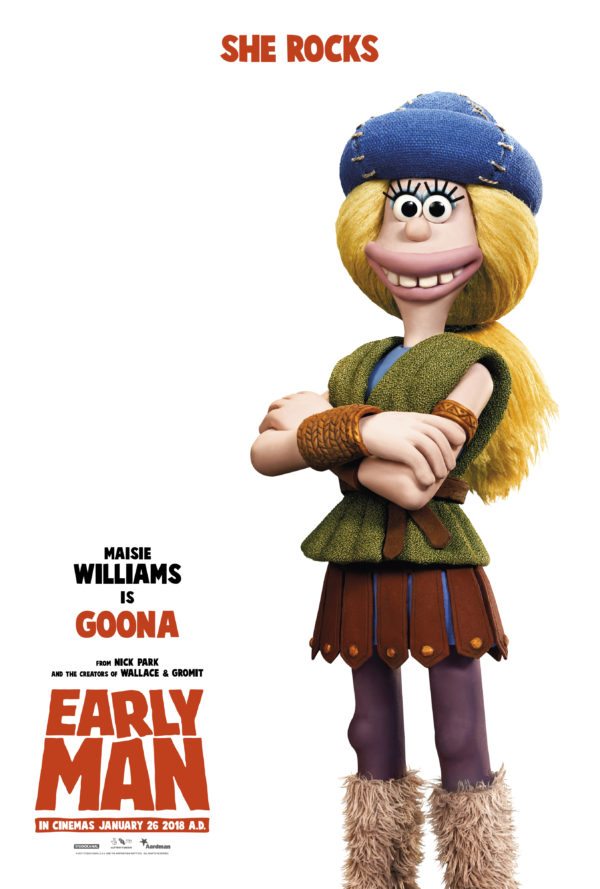 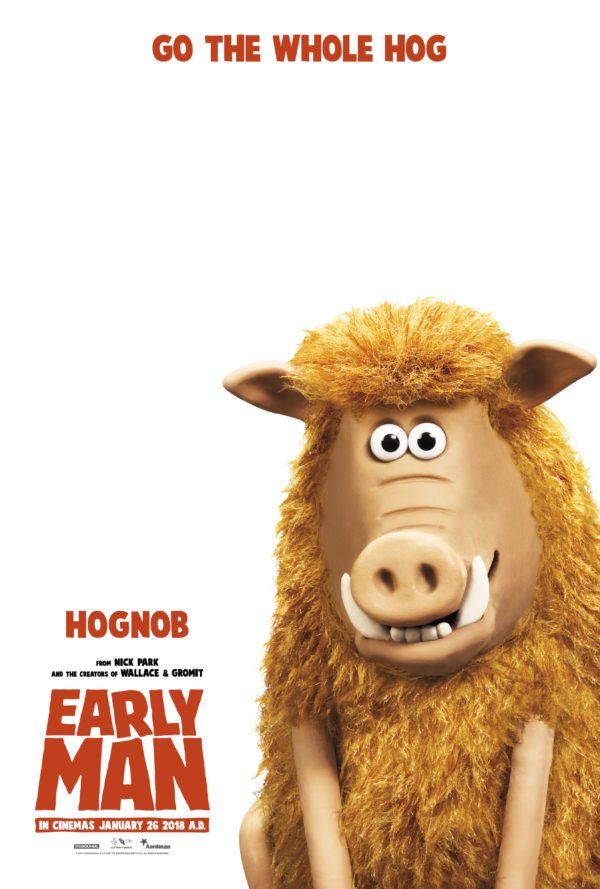 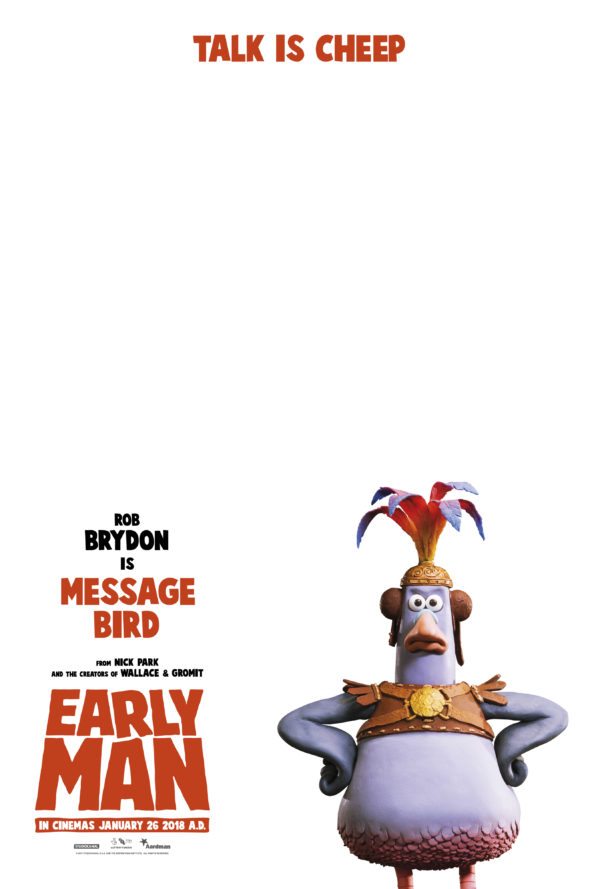 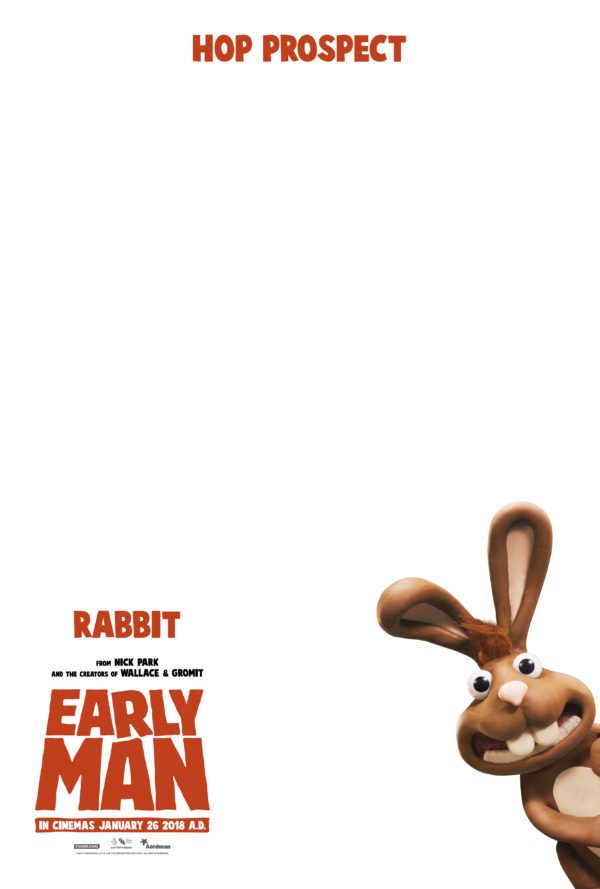 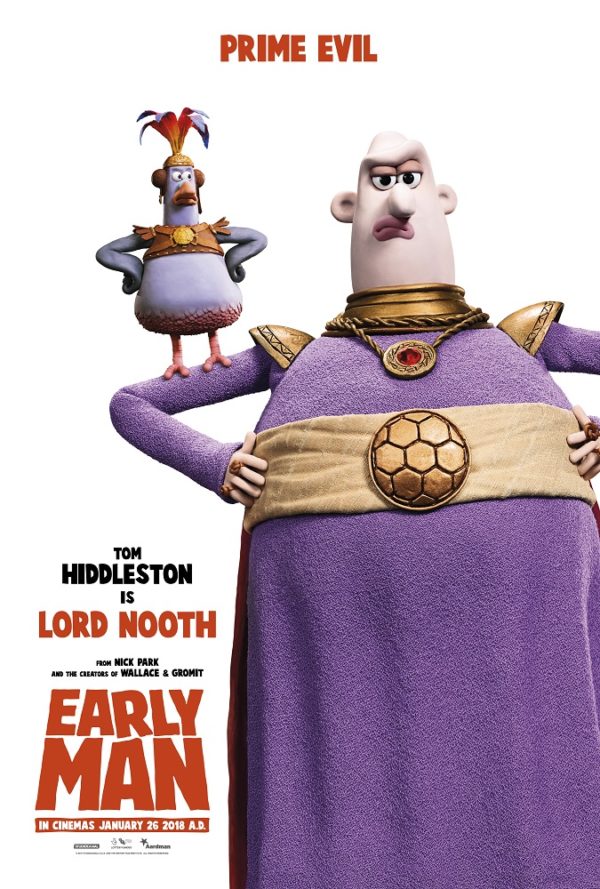 Set at the dawn of time, when dinosaurs and wooly mammoths roamed the earth, EARLY MAN tells the story of how one plucky caveman unites his tribe against a mighty enemy and saves the day!

Early Man is set for release on January 26th in the UK and on February 16th in the US.