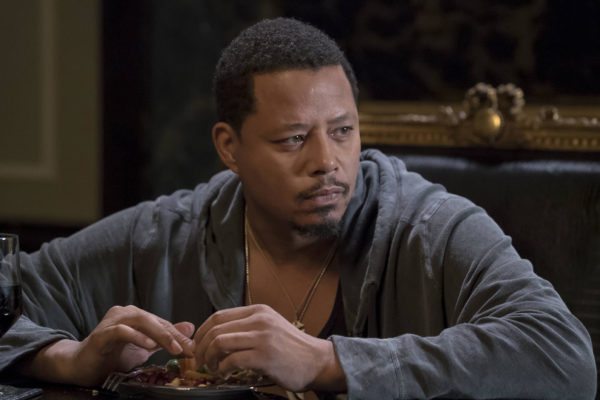 Deadline is reporting that RZA (The Man with the Iron Fists) has cast Terrence Howard (Empire), Wesley Snipes (Blade), Tip ‘T.I.’ Harris (Ant-Man), Eiza Gonzalez (Baby driver), Demetrius Shipp Jr. (All Eyez on Me) and Shameik Moore (The Get Down) in his new heist drama Cut Throat City.

The film, scripted by P.G. Cuscheri, follows “our boyhood friends who return to New Orleans’ Lower Ninth Ward after Hurricane Katrina, to find their home decimated and prospects for work swept away. Turning to a local gangster for employment, the crew is hired to pull off a daring casino heist, right in the heart of the city.”