It’s a commonly known fact that actor Sebastian Stan bears a scary resemblance to a young Mark Hamill. So much so, that Mark Hamill has given the actor his blessing to play a young Luke, and the two frequently poke fun at the resemblance on social media.

Now, a Luke Skywalker spinoff could work for a number of reasons, and it seems that Sebastian Stan has tuned into that. Chatting with Esquire, the Marvel actor reveals the version of Luke Skywalker that he feels the most right for:

“I feel like I have some sort of his blessing. I didn’t even realize it actually, I used to love Luke Skywalker when I was younger. Then a friend said to me, they’ve already done young Luke Skywalker, so you would be middle-aged Luke Skywalker… That’s where I’d come in.”

How would you feel about Sebastian Stan playing a middle-aged Luke Skywalker? Do you feel that a Luke Skywalker spinoff would even be necessary? Let’s just hope that it’s not called Skywalker.

You can check out old, and grizzled Luke Skywalker in Star Wars: The Last Jedi, out in cinemas now. Read our reviews here and here. 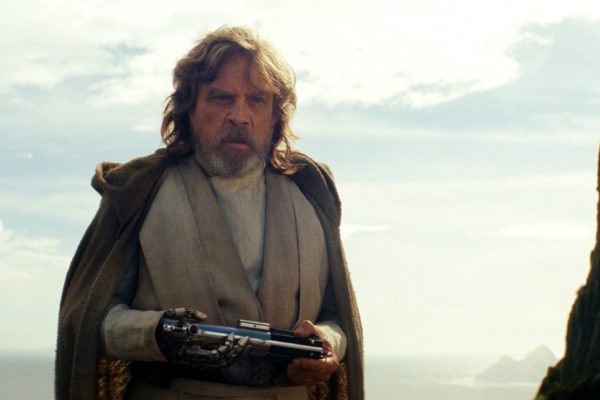