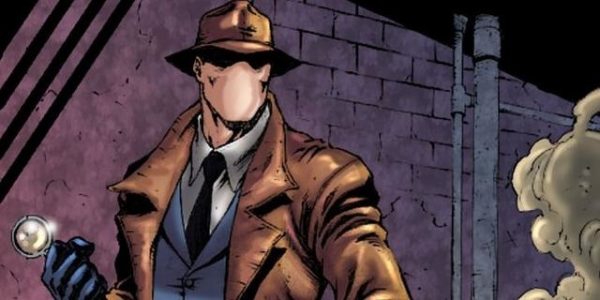 Yesterday we brought you some comments from Arrow executive producer Marc Guggenheim who revealed that Slade Wilson is currently unavailable to the show owing to the planned Deathstroke movie in the DCEU, and it seems the mercenary isn’t the only character off limits.

During an interview at the ACE Comic Con, Guggenheim revealed that Warner Bros. and DC has plans for The Question:

“I always bring him up,” said Guggenheim. “I’ve always felt like that character would be a really great fit for the tone of Arrow. That said, it’s not our characters, it’s DC’s characters and they’ve got other plans for The Question, which is awesome… I don’t know what their plans are, but clearly they do have plans or else we would be using him.”

The Question was created by Steve Ditko and made his first appearance in the Charlton Comics series Blue Beetle, before being incorporated into the DC universe in the 1980s after DC Comics acquired many of Charlton’s superhero characters.

Based on Guggenheim’s comments, it’s unclear whether DC’s plans for The Question relate to the DC Extended Universe, or a small screen project, but let us know in the comments below how you’d like to see the character utilised… 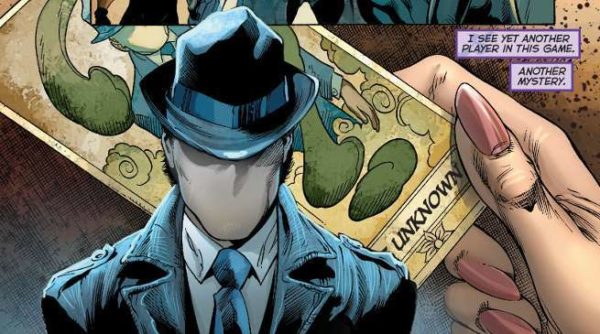