With Star Trek Discovery set to return in a little over three weeks, CBS has released four new character posters featuring Michael Burnham (Sonequa Martin-Green), Captain Lorca (Jason Isaacs), Lieutenant Saru (Doug Jones), and Voq (Javid Iqbal), along with a video revealing the titles of the remaining episodes of the season; take a look below… 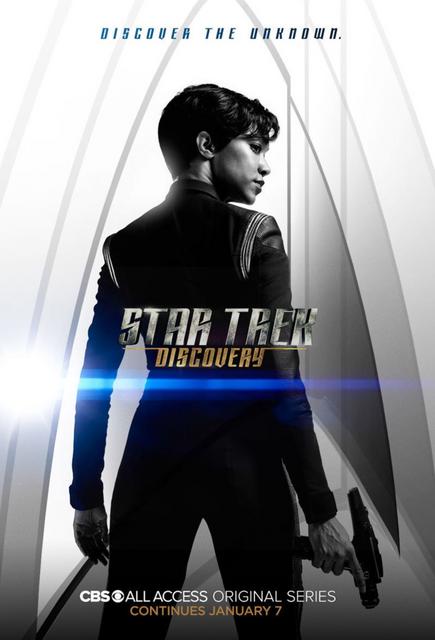 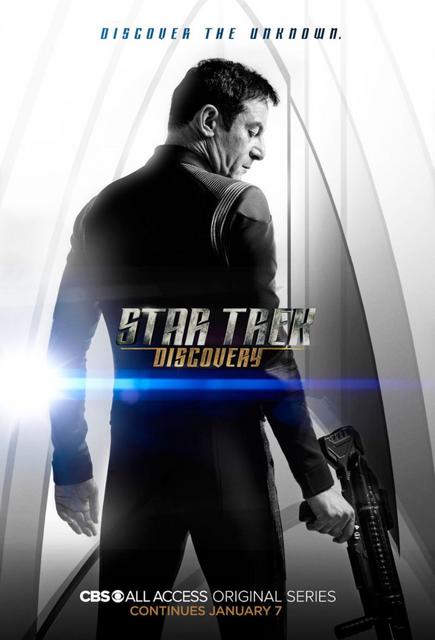 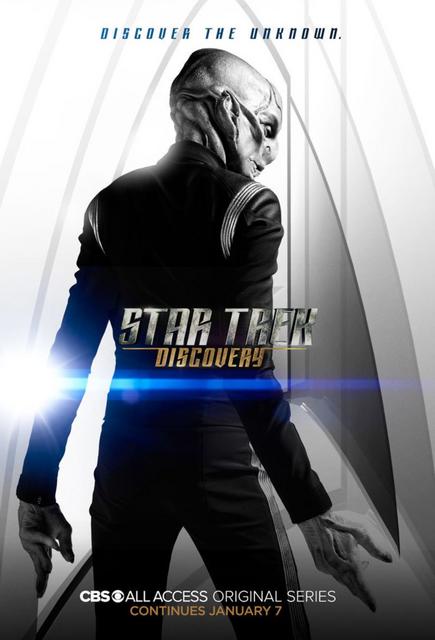 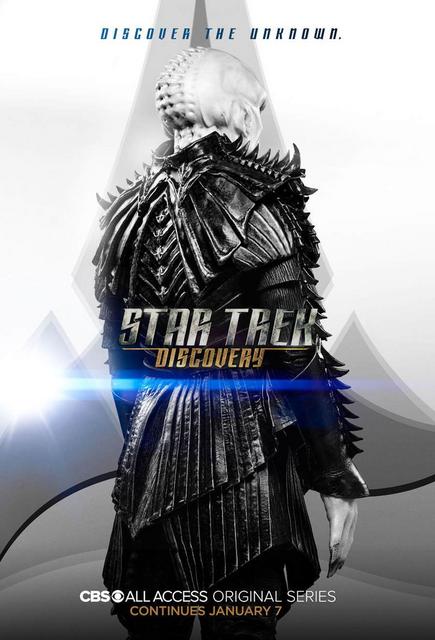 Based on these titles for episodes 10-15, what do you think awaits our crew? Catch up on chapter 1 now: https://t.co/kxZbuhmXAw pic.twitter.com/KK89hbMTXK

While in unfamiliar territory, the U.S.S. Discovery crew is forced to get creative in their next efforts to survive opposing and unprecedented forces and return home.

Star Trek Discovery is currently on its midseason break and will return on January 7th 2018.