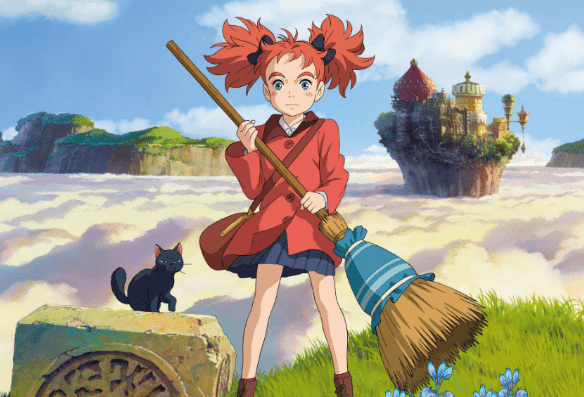 While spending the summer with her great aunt, Mary follows a cat into the nearby woods to get away from a neighbourhood boy who likes to poke fun at her. Once there, she stumbles across some strange flowers that, unbeknownst to her, contain a magic juice that transforms her little broomstick into one that flies. The broomstick takes her to a secret location known as Endor College – a school of magic.

Mary is warmly welcomed by college tutors Madam and Doctor Dee. Believing her to be one of their own, they give her a guided tour of the school, where children discover their hidden magic abilities under the watchful eyes of the school’s professors. While witnessing all the fantastical classes and potions, Mary discovers not all is as it seems, and is soon forced to confront great danger in order to save the day. 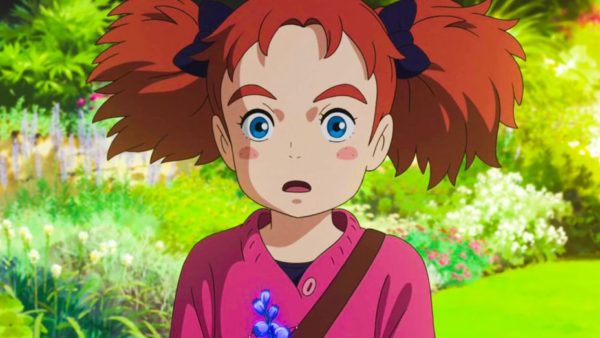 Mary and the Witch’s Flower is set for release in Spring 2018 in the UK. It will open on January 19th in the US, with a special Fathom Events screening on January 18th.